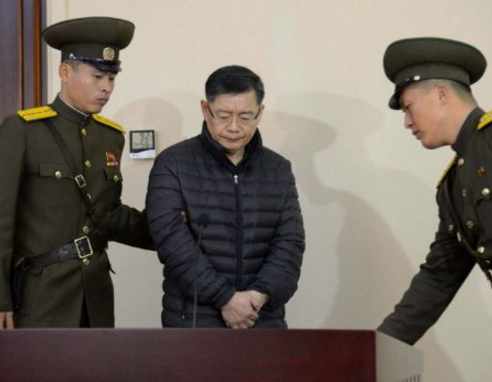 A popular South Korean Pastor based in Toronto has been sentenced to life imprisonment in North Korea for his service to humanity.

60-year-old Hyeon Soo Lim was arrested in Pyongyang in January 2015 during a special humanitarian project. 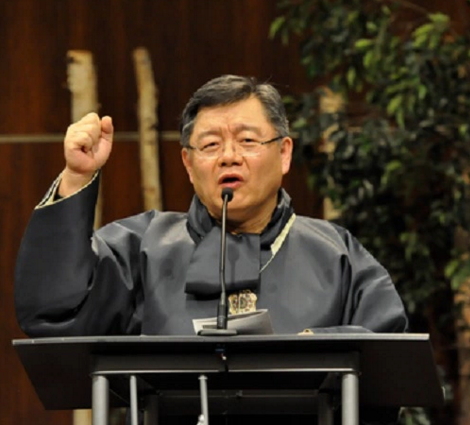 He was shown at a news conference earlier in the year confessing to a plot to overthrow the government by setting up a religious state.

Lim was sentenced today after a 90-minute trial at the North Korean Supreme Court. 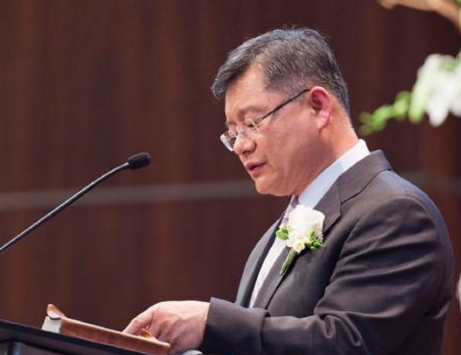 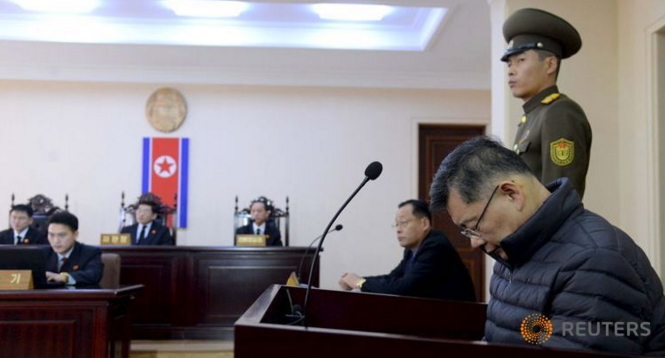 He was convicted of joining the United States and South Korea in an anti-North Korea human rights “racket” and fabricating and circulating false propaganda materials tarnishing the country’s image.