The couple stormed the event in complimentary outfits with matching head gears.

Insiders still believe Toyin and her hubby are still living apart but chose to make public appearances together for the sake of their career and hope of reconciliation.

See more photos of the two below: 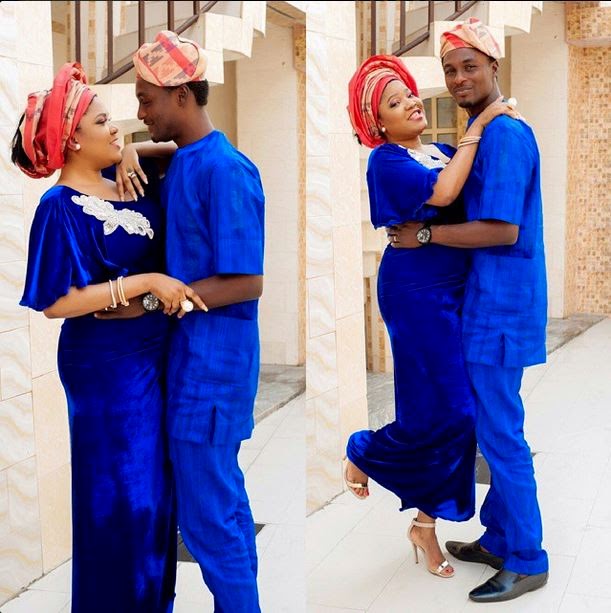 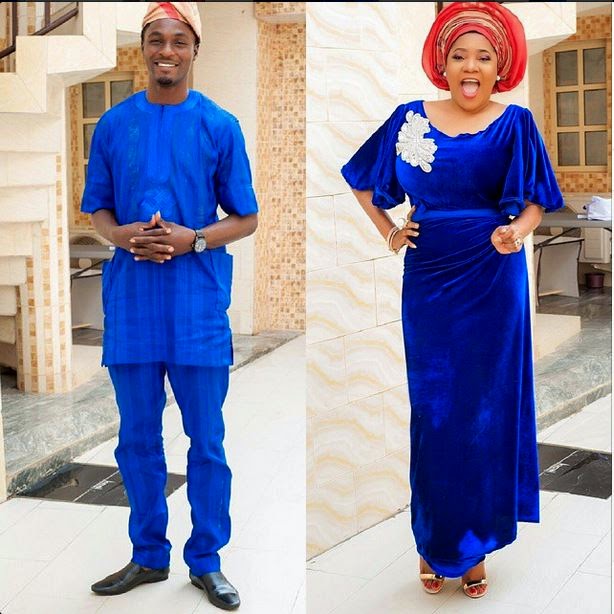 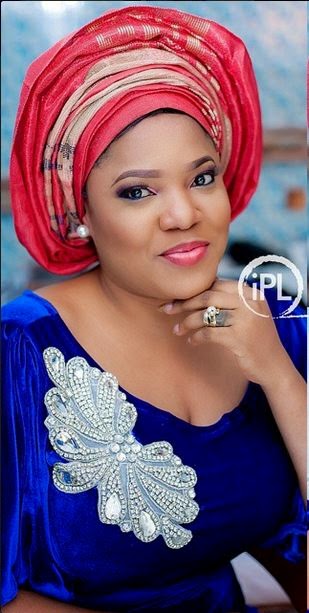 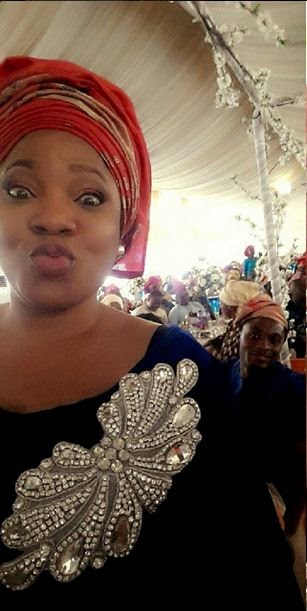 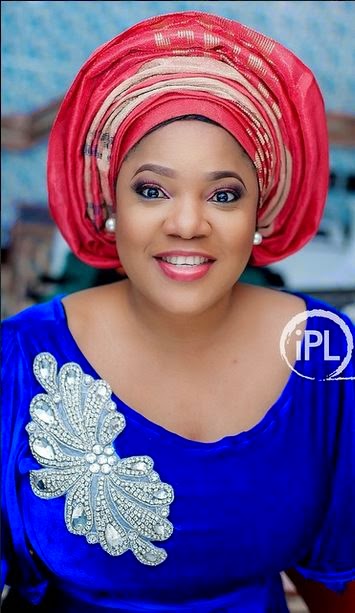 Toyin’s beautiful makeup was done by iPoshlook. Celebrity stylist Kikelomo Onipede of Kiksplace styled the actress and her hubby.

Check out what Kike said about the couple:

“Blue sure looks good on them yea! Great pleasure styling the Johnsons @aimakhutoyin thanks for trusting us ma’am. God bless you and yours. Couple’s outfit by yours truly @kiksplace.

As at the time of this report, the couple are working tirelessly to make their marriage work.

On Toyin’s side, her family members are praying for a reunion while Adeniyi Johnson’s family is praying for God to open his eyes to see that the actress used love portion on him.

Though they initially told the media that the love charm has caught fire, it seems they are wrong.

Hope the two can truly forgive each other and work on their marriage instead of making faces for the media.

It is well with them.