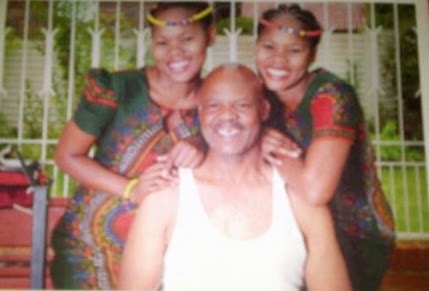 The 26-year-old Twin sisters from Vosloorus town in Gauteng got married to 51-year-old Mzukiseni Mzazi, a wealthy businessman recently.

In an exclusive chat with Gauteng-based soft sell magazine, the sisters said they are used to sharing things together since their grandma raised them together.

While growing up, they promised each other that any man that wants to marry one of them must marry the other also.

“We have always done everything together. We share everything. That is how our grandmother raised us. So when we decided to marry, we said any man that wants to marry one, will marry the other” 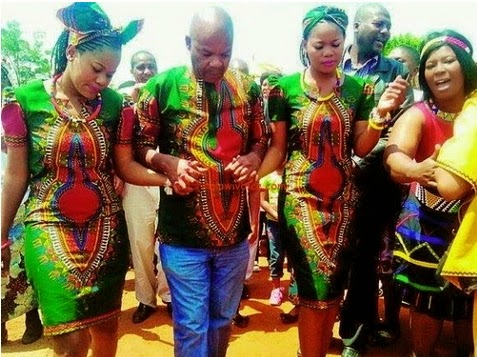 Whaoooo… Nice sisters. Hope the man will love them equally.