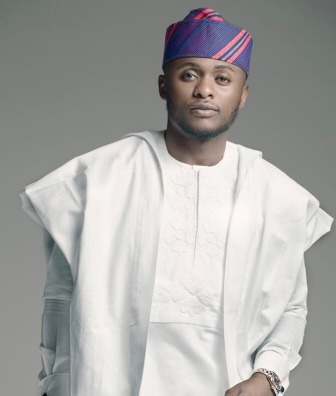 The manager of a Chinese Furniture store has been arrested after he attempted stabbing former manager of singer Iyanya, Ubi Franklin while he was about leaving a furniture show room at the Palms shopping mall in Lekki.

This is what Mr Franklin said via his IG page few hours ago: 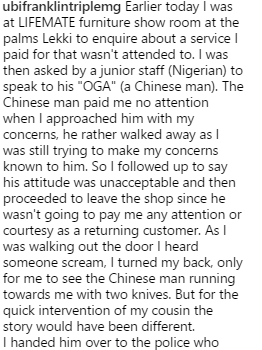 Here is the photo of the unidentified Chinese man cooling off in police detention. 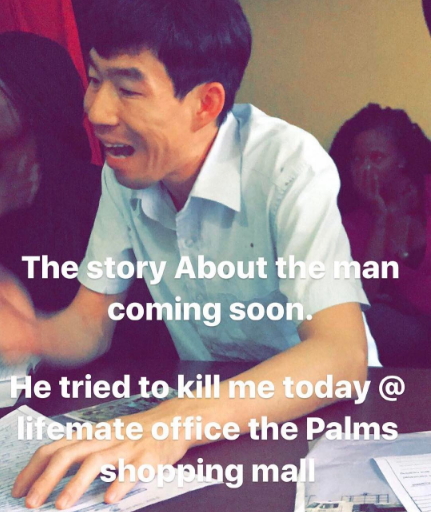 Wonder why some Chinco people (as they are fondly called in Nigeria) are into crimes like this.

Just two weeks ago, one was arrested in Ogun state for attacking his co-worker.