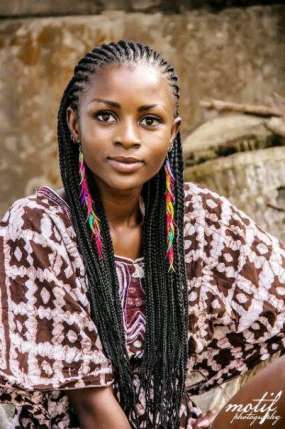 Meet the beautiful female student of the University of Lagos, Akoka campus who died of electrocution while walking to her room in Akoka Lagos yesterday.

The 300 level accounting student from Enugu was electrocuted when a high tension wire fell on her head in front of Sodeinde Hall in the campus.

She was rushed to LUTH where doctors pronounced her dead upon arrival.

Her death caused a bit of tension on the campus. 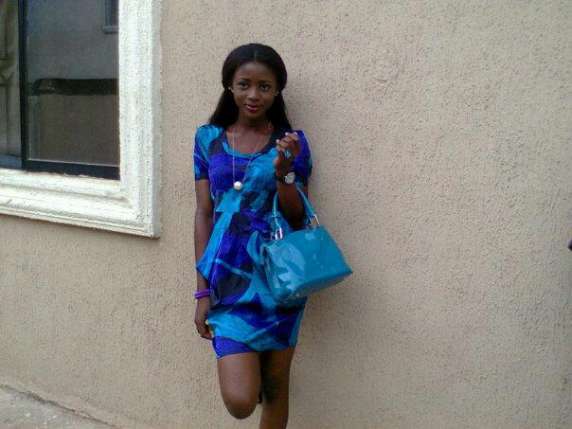 The school was shut down indefinitely in her honour.

See photos from the protest that happened at UNILAG yesterday 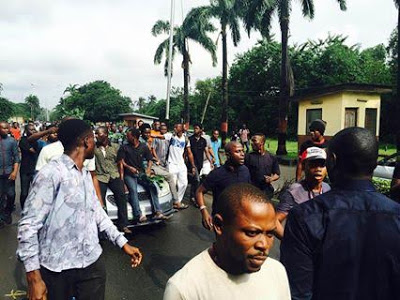 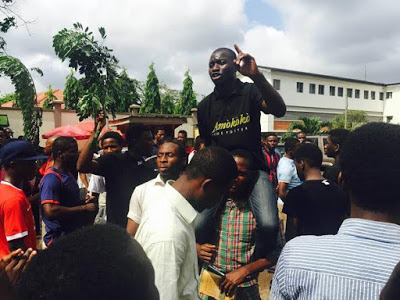 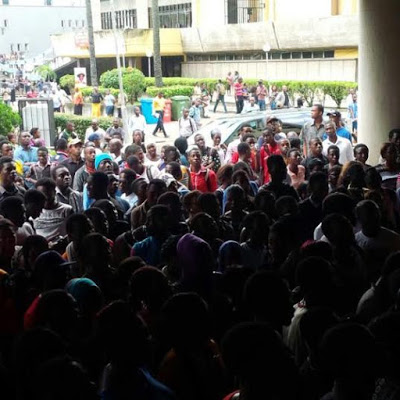 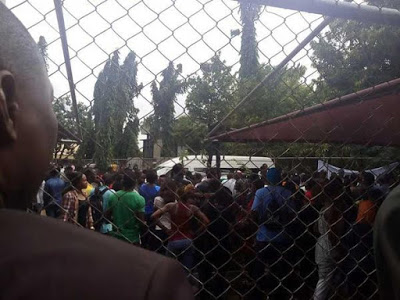