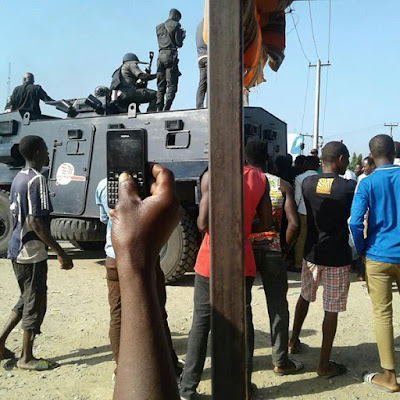 A popular figure in the Student Union body at the University of Port Harcourt, Comrade Peter was shot dead by the police while protesting the increase in tuition fees today.

Comrade Peter, the President of the Faculty of Management Science joined other students at the University Of Port Harcourt this morning to protest hike in tuition fee before some mobile policemen opened fire on him.

The final year student was rushed to the hospital moments after he was shot but lost the battle after 3 bullets penetrated his heart.

Comrade Peter was pronounced dead on arrival at the OB Lulu Briggs hospital in Okrika Rivers State this afternoon. 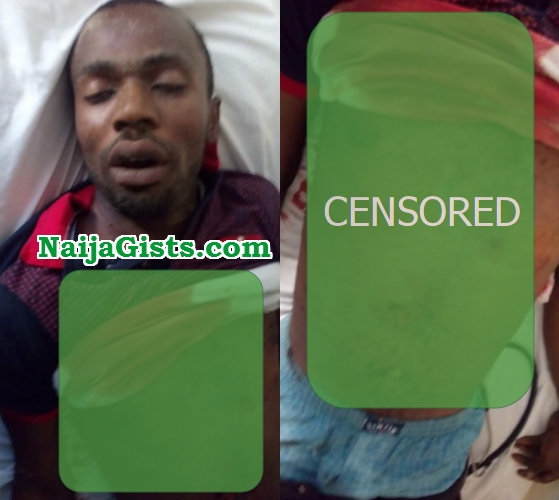 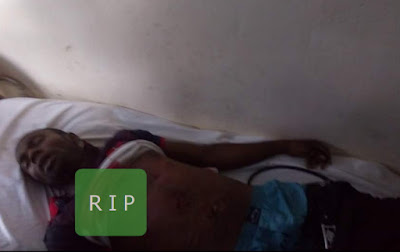 Here are more photos from the protest. 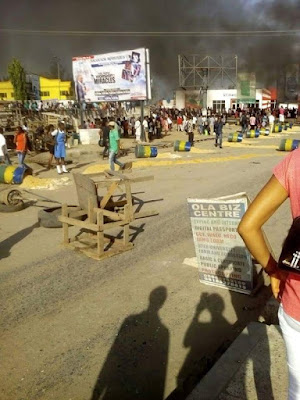 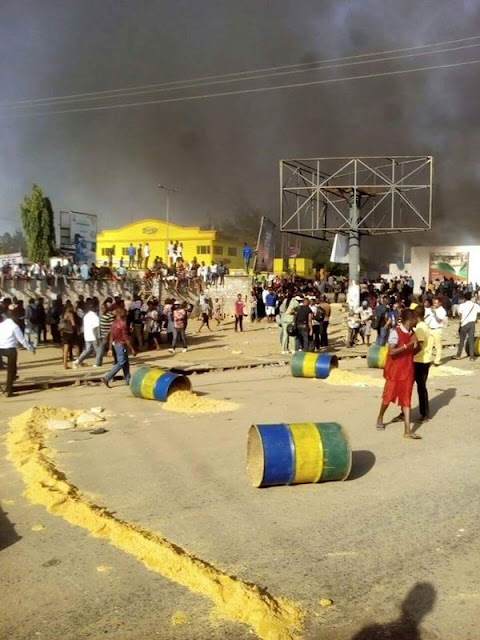 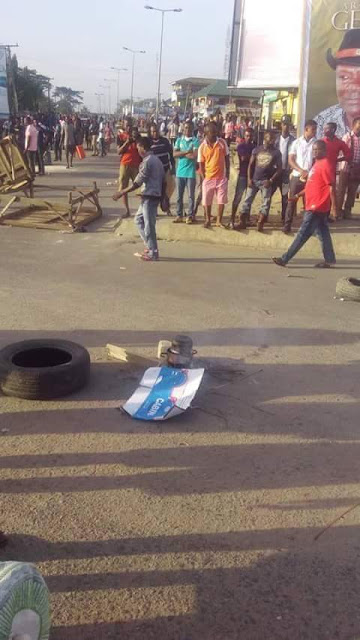 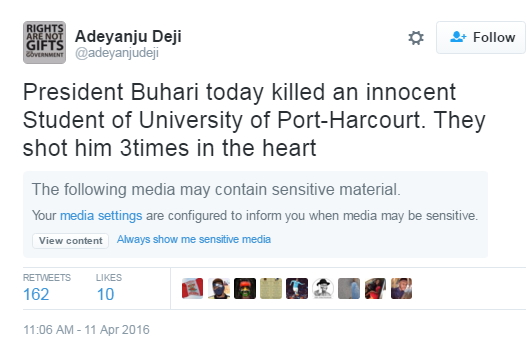