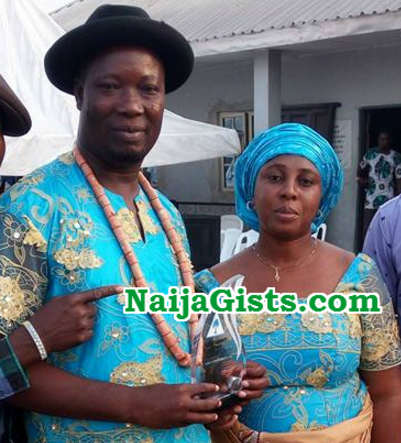 The National Secretary of Urhobo Youth Leaders Association has been kidnapped.

Comrade Vincent Oyibode and his beautiful wife, Precious Oyibode were abducted in Ethiope East LGA of Delta state around 11pm on Wednesday while they were returning from Abraka.

The kidnappers in their numbers reportedly intercepted their Pathfinder Jeep and whisked them to unknown destination. 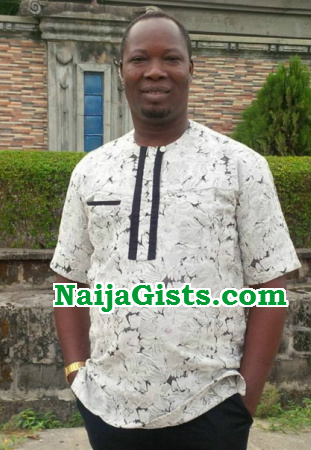 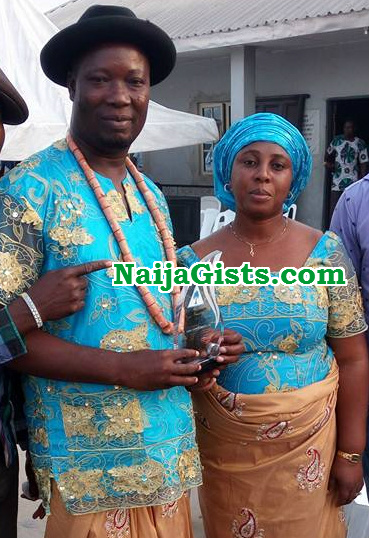 The kidnappers are demanding for N10 million ransom before they can release them.