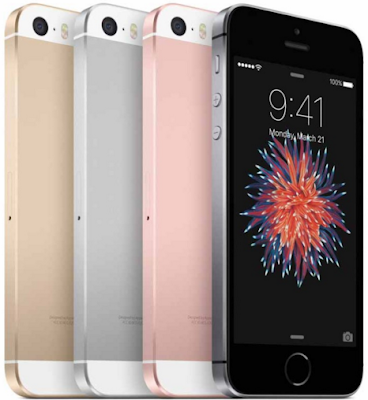 Contrary to the rumour making rounds in the social media, Apple has released a new 4-inch iPhone SE.

Over the weekend, it was rumoured that the company will be releasing the much awaited iPhone 7 today but instead the company unveiled a new 4-inch iPhone SE, a stronger version of 5S.

Every 2 years, Apple launches a major upgrade to its line of smartphone and 2016 happens to be one of those years.

See more photos and features below… 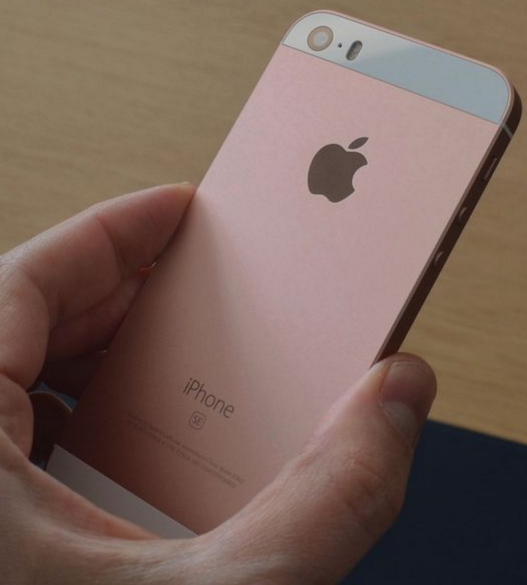 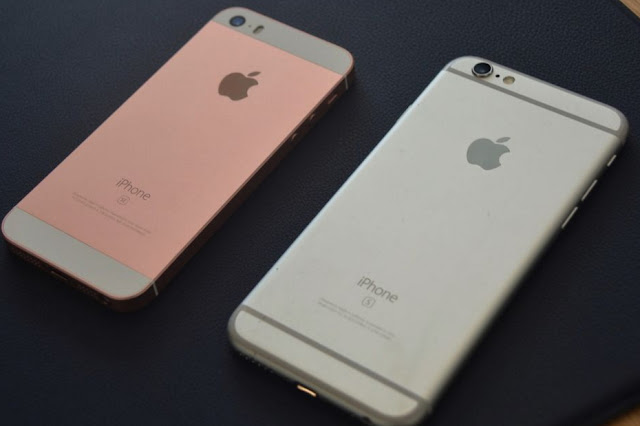 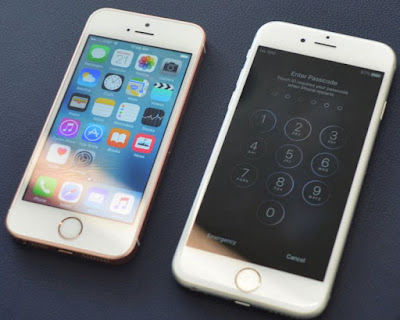 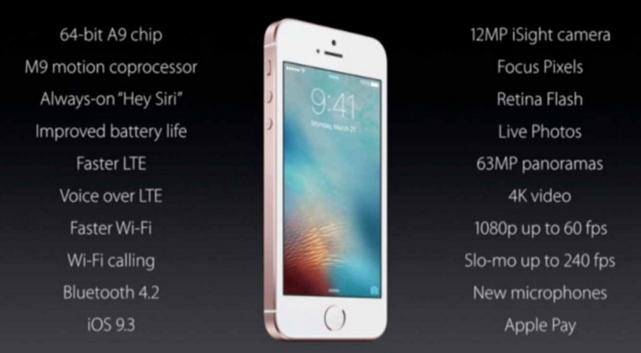