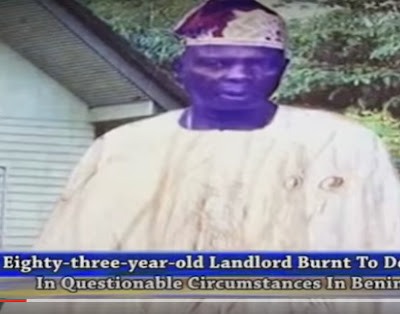 The deceased was burnt to death on Wednesday night following a fight with his tenant who had been asked to leave the building since 2014 because he didn’t pay his house rent and electricity bill.

The suspect has been arrested as police took the remains of the deceased to the mortuary. 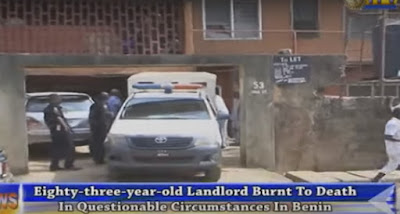 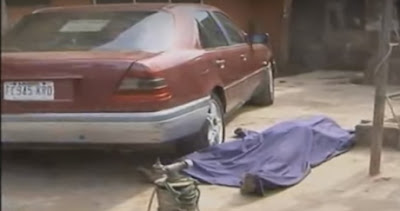 Here is a video report by ITV