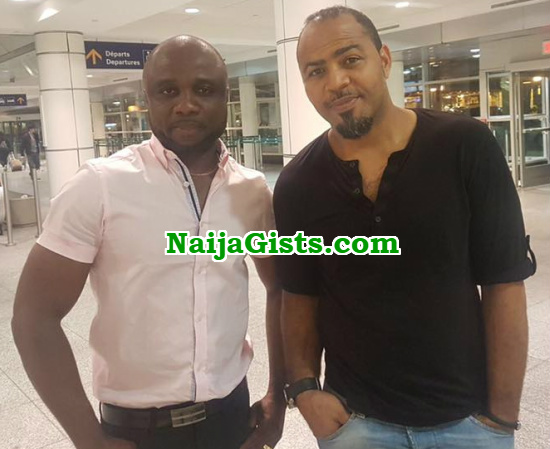 The father of three met fans in Montreal, Quebec Canada on Friday the 19th of May.

See the videos and photos below 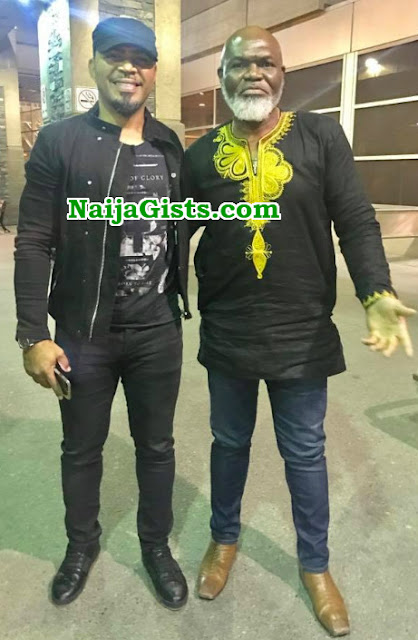 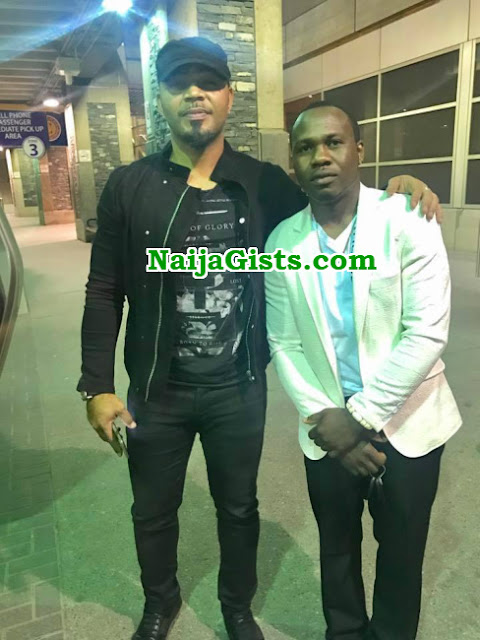 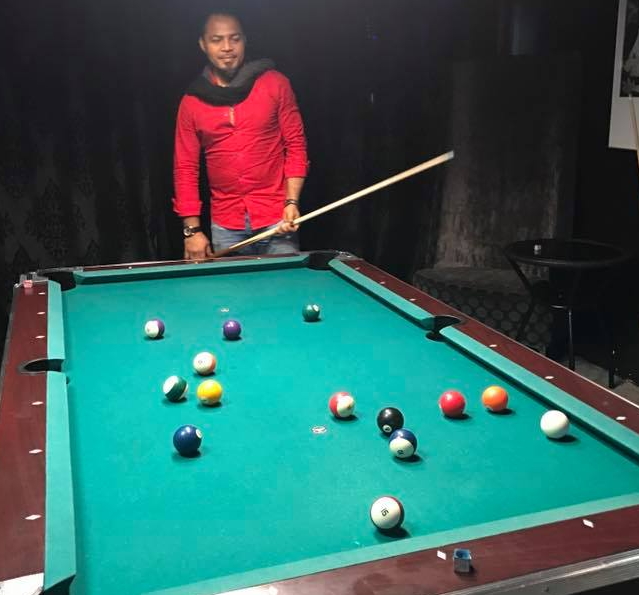 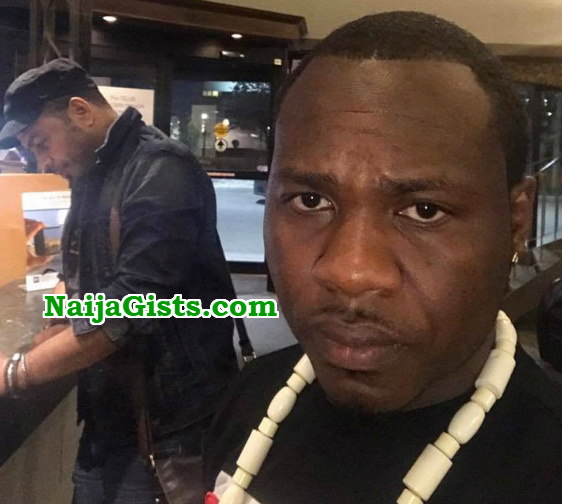 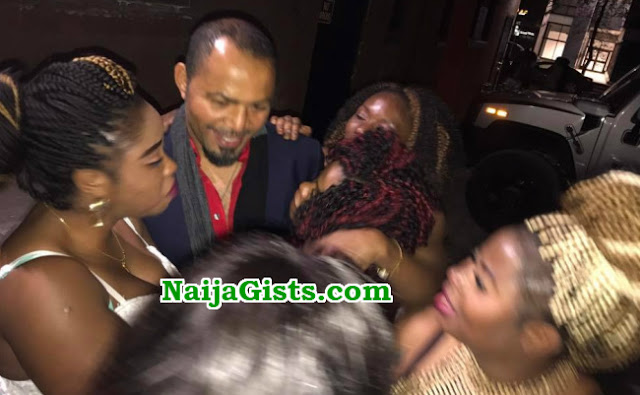 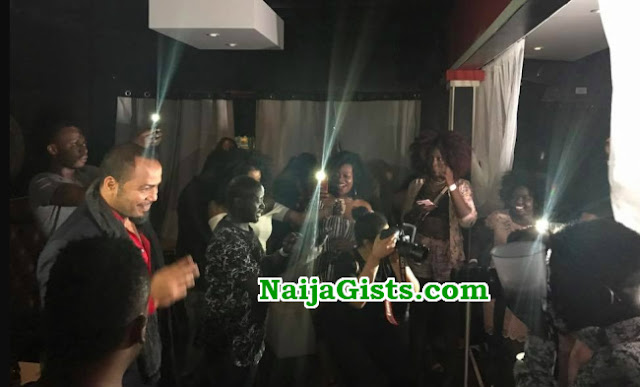