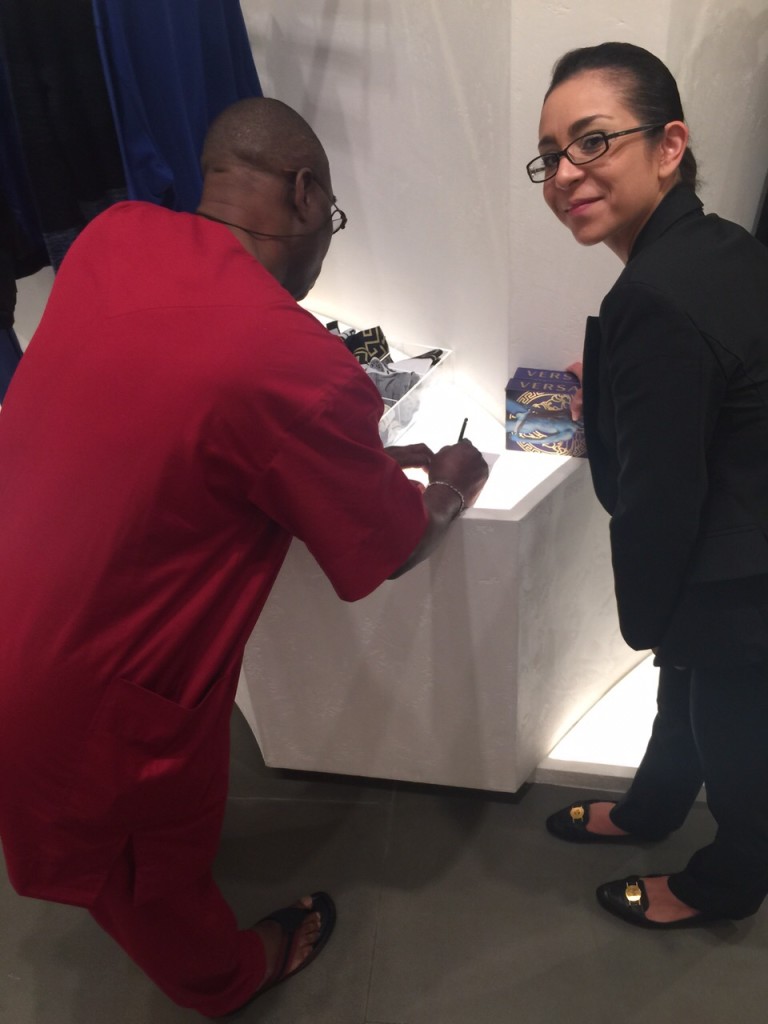 Fuji star Wasiu Ayinde was forced to cancel his Atlanta concert few days ago on hearing the death news of his manager’s twin brother, Frye Fashakin.

Frye, the twin brother of Mike Fashakin passed away while Wasiu was getting ready to set Atlanta on fire but he was forced to cancel the concert as a sign of respect to the deceased. 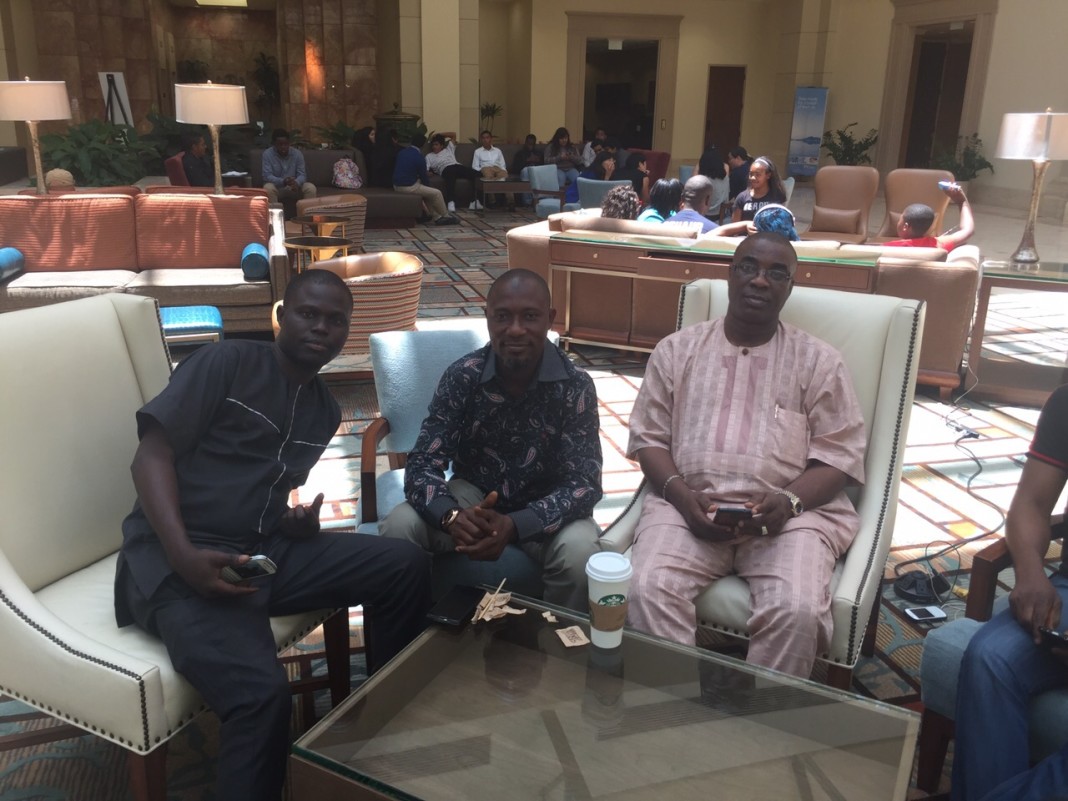 At the moment , the Fuji legend is in Houston Texas where he was spotted lavishing dollars on Versace shoes and other designer items.