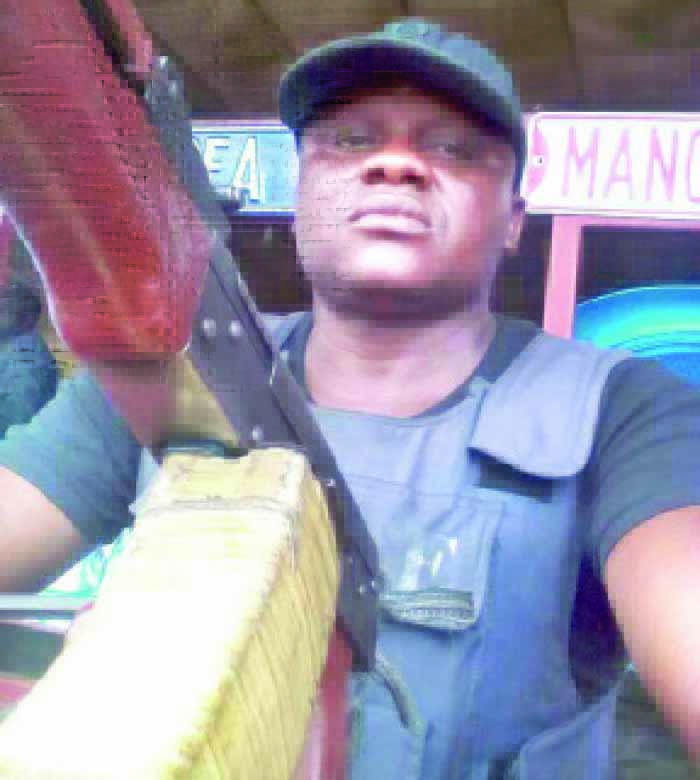 June 3rd, 2017 – Wife Of Policeman Killed During Clash With Navy In Calabar Says She Regrets Marrying A Policeman After Children Got Kicked Out Of School

The wife of Odudu Monday, one of the policemen killed by power hungry naval officers in Calabar on Tuesday has spoken.

Etido Odudu said on the day her husband was killed, they had morning prayers in their Mbukpa Police barracks apartment.

Few minutes later, he took off with his colleagues.

Etido was left home with her daughter who had been kicked out of school over inablilty of her parents to pay her school fees. 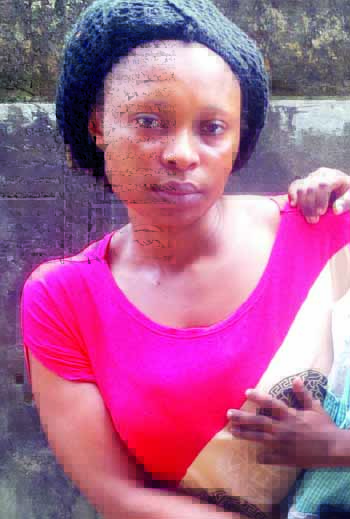 She said about 9pm she was looking out for her husband to return and have dinner only for his colleagues and neighbours to tell him that he had been shot and receiving treatment at the clinic.

She said they broke the news of his death to her on Wednesday morning. 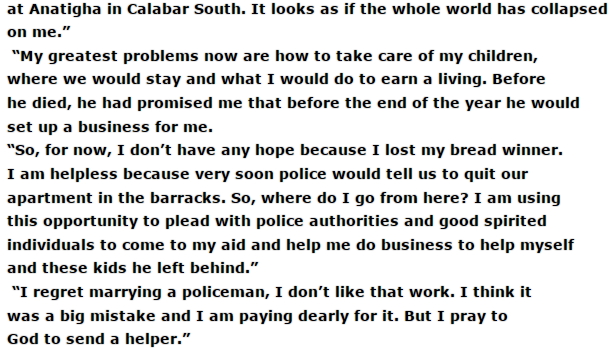