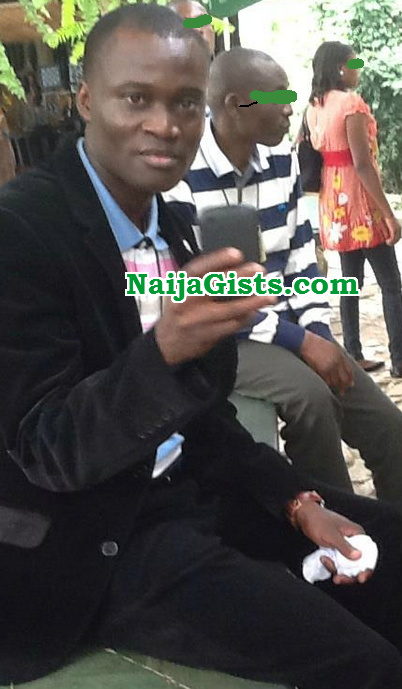 In preparation for healing banquet Sunday service, a young Pastor of Living Faith Church aka Winners Chapel in Calabar alongside other assistant Pastors held a special prayer session yesterday at the church located on IBB way .

Around 7:50pm, some young boys armed with dangerous guns stormed the church’s auditorium and shot sporadically before grabbing the Pastor identified as Seyi Adekunle.

According to sources in Calabar, the vibrant Pastor and his wife Joke Adekunle with two daughters were posted to the place last year and since then, the church has experienced massive growth. 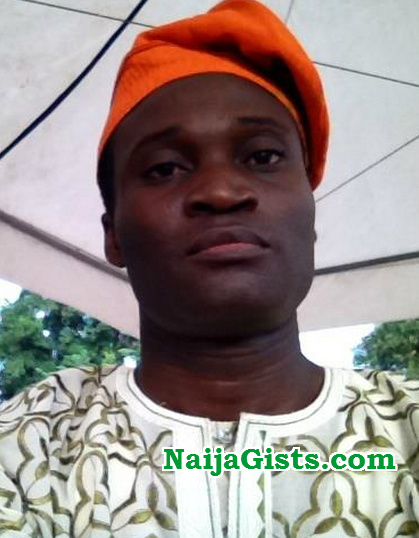 A source said the kidnappers may want to use him to exhort money from the super wealthy ministry.

Calabar Police command has stations six officials at the place to prevent another abduction from happening.

The kidnappers are yet to make any contact with the church.