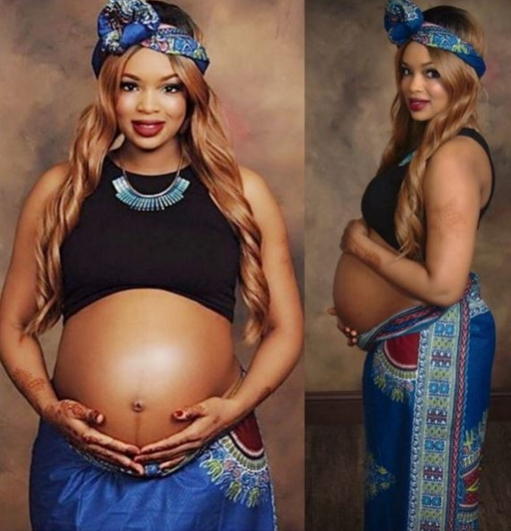 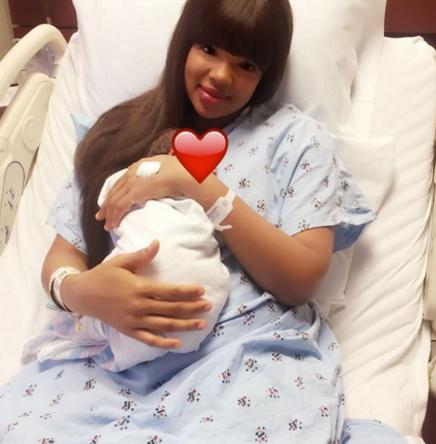 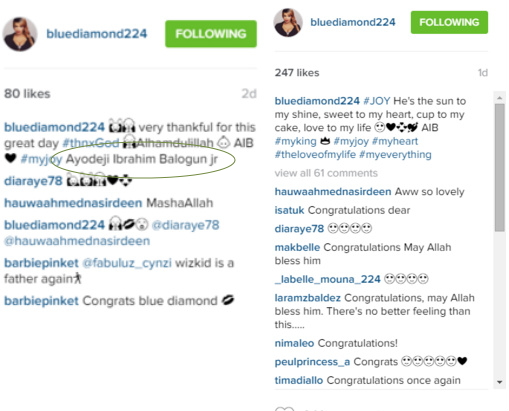 Wizkid is yet to distance himself from Binta’s claim, meaning he is fully aware of the delivery of the baby boy.

His management team didn’t deny the baby either… So meaning, Wizkid is now fathering two boys from different women. 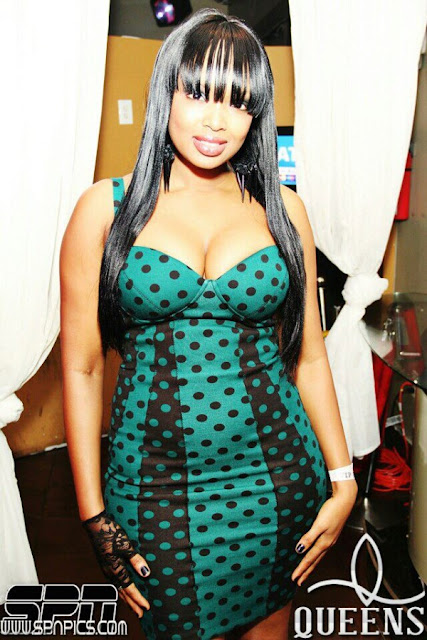 Wizkid and Binta last met in May 2015 at the industry nite in Houston, Texas and 9 months later, they welcomed a baby boy.

This is an indication that Wizkid cheated on Tania Omotayo because the two were still dating then. 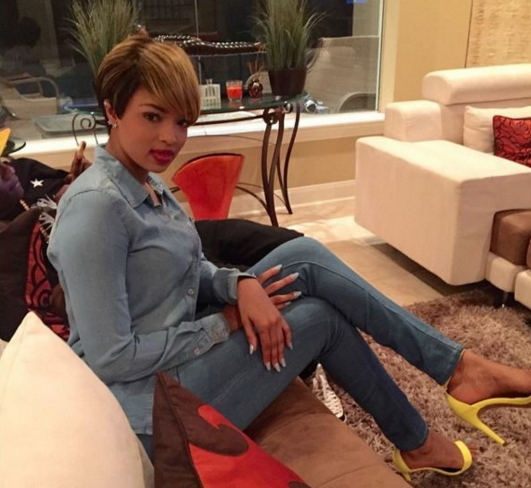 See more photos of Binta below 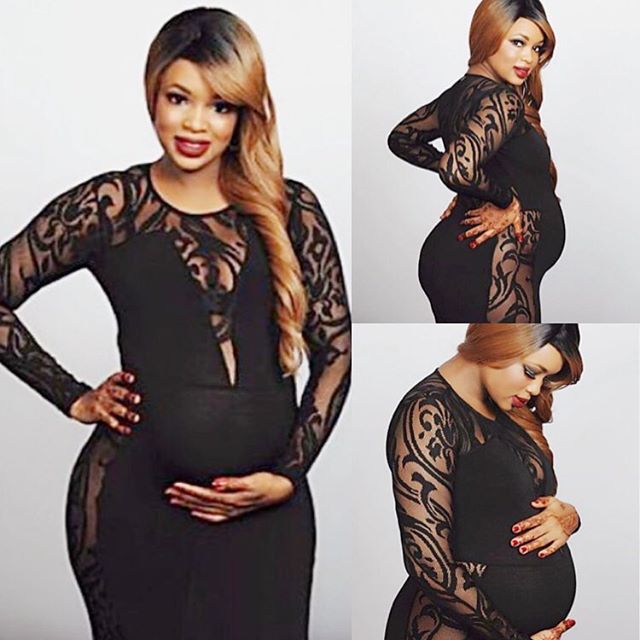 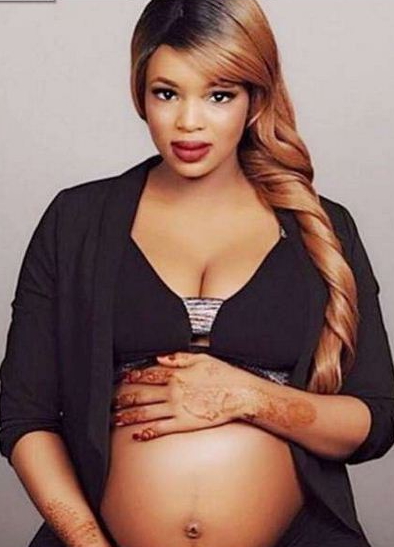