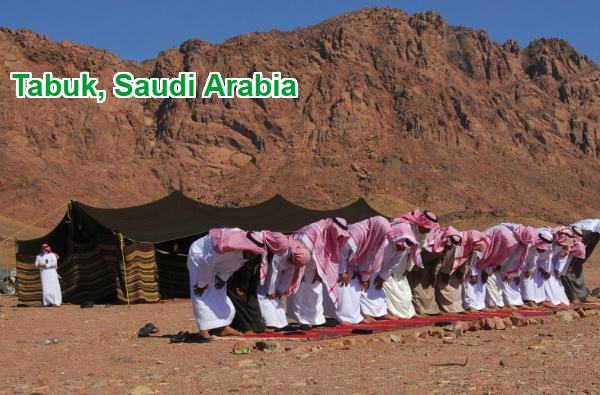 Archaeologists in Saudi have discovered the bone of a human being dated back to 90,000 years ago.

According to Al Arabiyal news, the bone is said to be the middle finger of a human who lived near a large Oasis in Northwestern Saudi city of Tabuk. 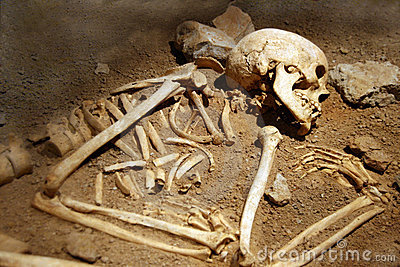 The team discovered the bone during excavations at Tayma, a trade route with long history of human settlement.

Some experts from Oxford University were also present during the discovery today.