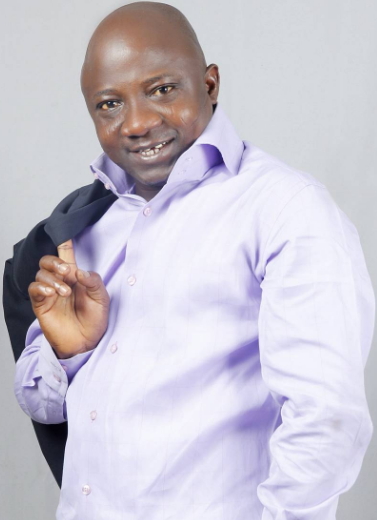 Nollywood actor Sanyeri has come open to deny the paternity of a baby boy reportedly delivered by one of his mistresses in Lagos yesterday.

According to an insider, a lady who once accused the comic actor of keeping a secret affair with her few years ago has put to bed.

To cut the long story short, the actor has denied paternity of the baby.

He urged fans to ignore the rumour.

Here is the photo of the adorable baby boy making round on the social media. 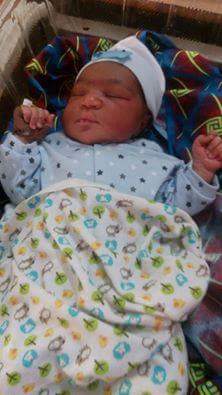 Sanyeri who once promised never to take another wife after his wife Omolara Hawawu reportedly has several mistresses at home and abroad.