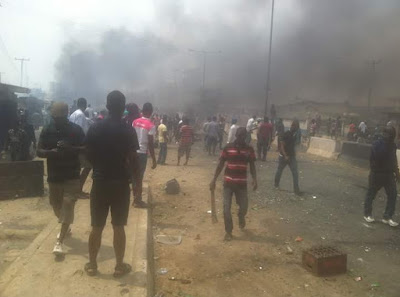 All hell broke loose today after a Hausa motorcycle operator driving against traffic knocked down a Yoruba woman in Mile 12 area of Lagos.

He was told to take his victim to the hospital but allegedly refused. His refusal forced the Yoruba guys in the area to attack him. In the process, his colleague brought out a dagger and stabbed another Yoruba Okada rider to death.

The Hausa guys later regrouped and launched attack on innocent residents of the area destroying building including churches and shops in the area.

3 of the attackers were caught and burnt alive as others fled after meeting a strong resistance.

Ambode has shut down Mile 12 market to prevent further destruction of properties and lives. 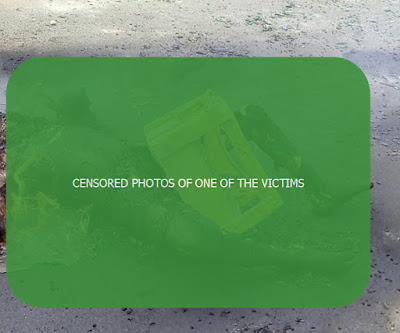 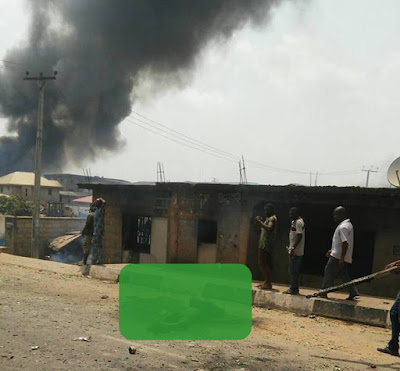 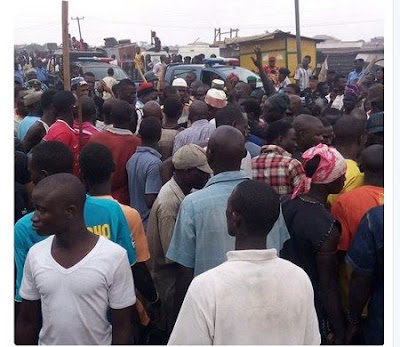 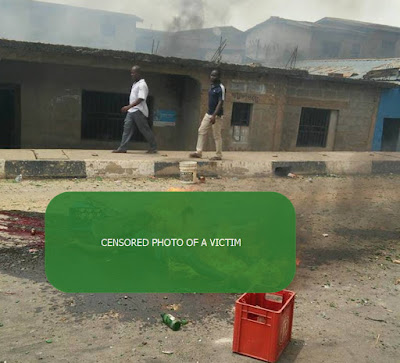 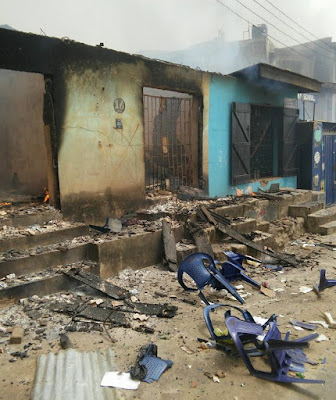