A man from Zimbabwe who murdered his wife, the mother of his 4 children in Birmingham UK appeared in court today and was found guilty of murder.

The jealous husband identified as Norbert Chikerema stabbed Nyasha Kahari aka Gillian 40 times with axe and other dangerous weapons when he lost his cool upon discovering that his wife had been cheating with a colleague who was a frequent visitor to their home.

The body of the 35-year-old mother of 4 who ran a care home with her husband was found in pool of blood at a car parked in Birmingham back in February.

According to Birmingham Mail Reports, Chikerema was found guilty of murder at Birmingham crown court today. He will return to court tomorrow morning  for sentencing.

Here is what a judge told him after he denied murder on the grounds of diminished responsibility, claiming he was ‘not of sound mind’ :

“You have clearly been convicted of a very serious offence of which the sentence is life imprisonment.”

See photos of the couple months before he murdered her. 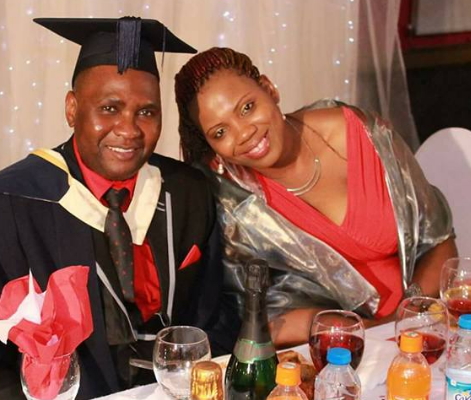 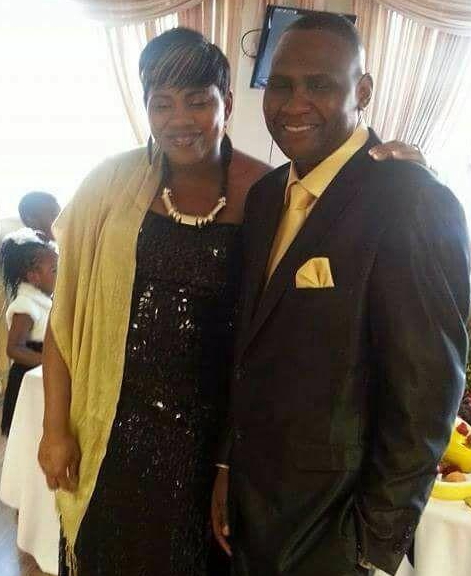