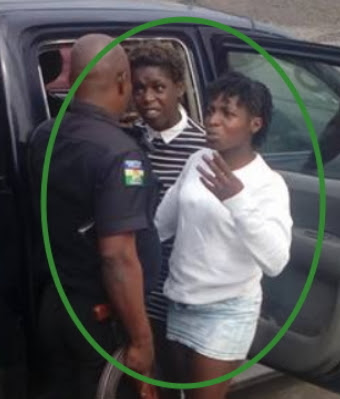 Here is the truth behind a twisted story that went viral on the social media yesterday.

These two young ladies were arrested in Garrison area of Port Harcourt on Monday after they were seen walking on the streets in extremely short outfits.

The innocent ladies seen in Garrison area of Port Harcourt were stopped by officers in a Police patrol vehicle and queried where they were going and when they couldn’t give police a satisfactory answer, they were rounded up.

But because the crowd will not stop shouting at the Olopas, they were forced to release the girls after they warned them to go back home and dress properly.

A source who witnessed the incident said even girls who wore bum shot were around the area when the police spotted the two girls and decided to exploit them.

This happened in Port Harcourt and not in Enugu as posted online. 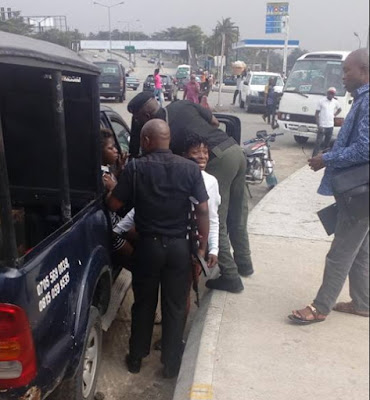 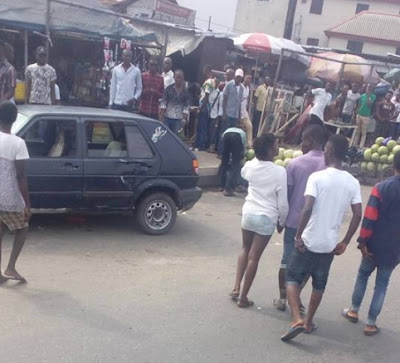 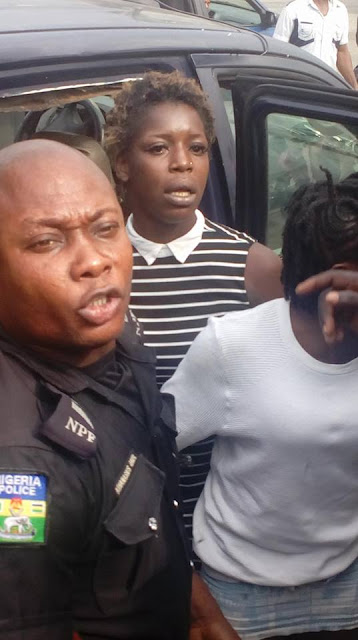 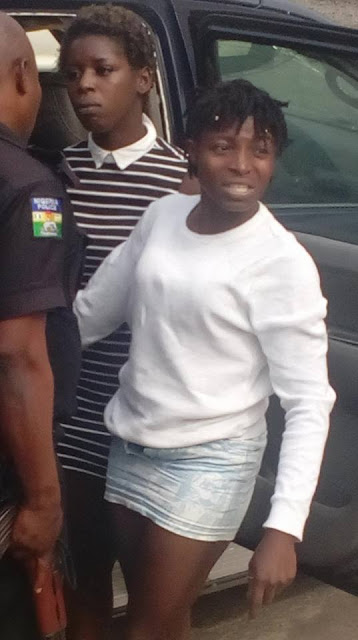 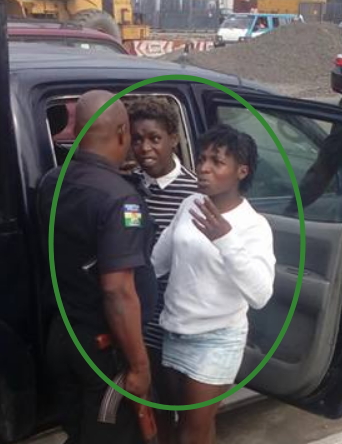 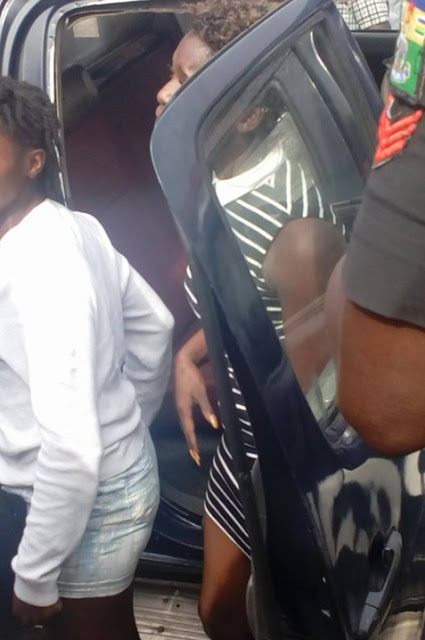 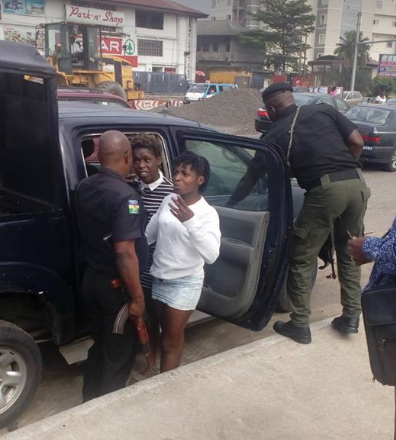 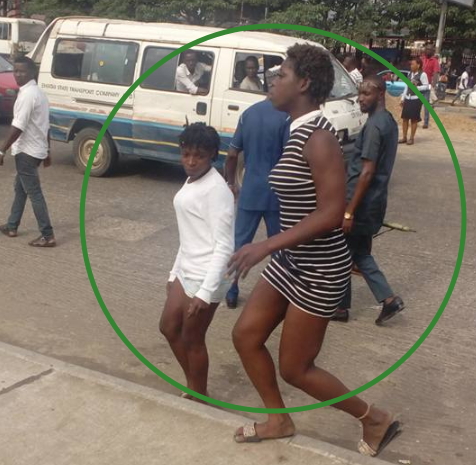 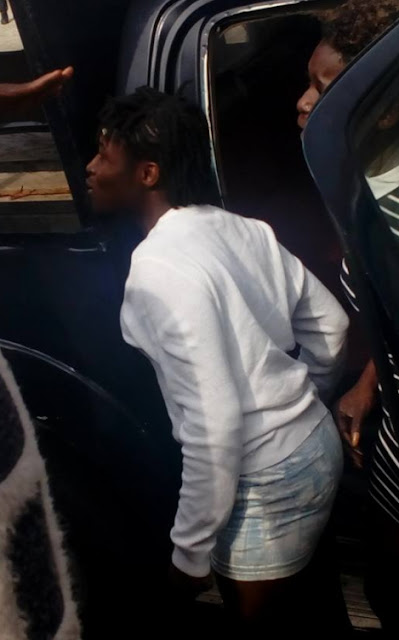