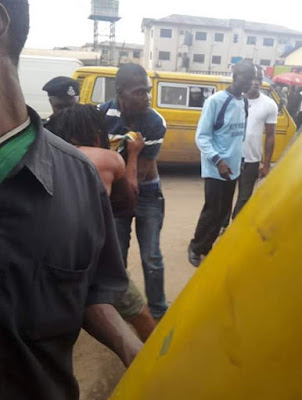 A young Nigerian was rough-handled yesterday near the Ojota garage of Pen Cinema in Agege Lagos.

The Rasta man was about entering the Pen Cinema in the company of his girlfriend when an officer asked for his ID but while he was still trying to explain himself, one of the officers attached to Pen Cinema Station insulted him and threatened to disgrace him.

Before the guy could say a word, the officer identified as Yemi Oyebode had dragged him into Pen Cinema station. 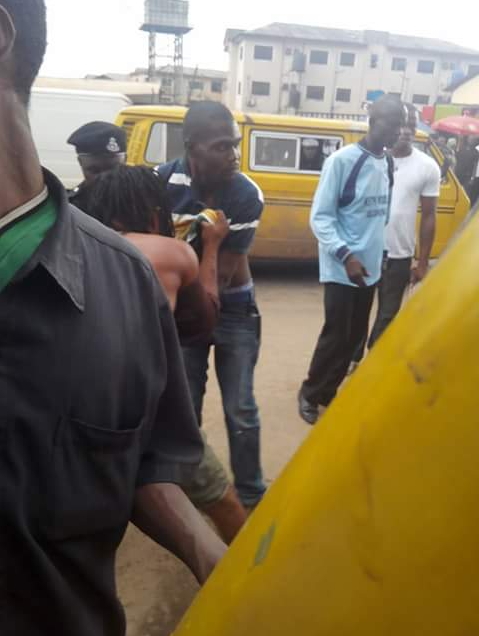 A crowd gathered, people yelled but the highly unethical and ruthless policeman and his accomplices dragged this young Nigerian man into PEN Cinema Police station.