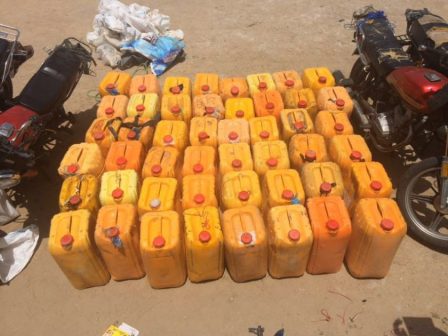 The insurgents reportedly destroyed a military vehicle and communication equipment while exchanging fire with the soldiers.

The gallant troops overpowered them and shot four of them dead while others escaped with gunshot wounds.