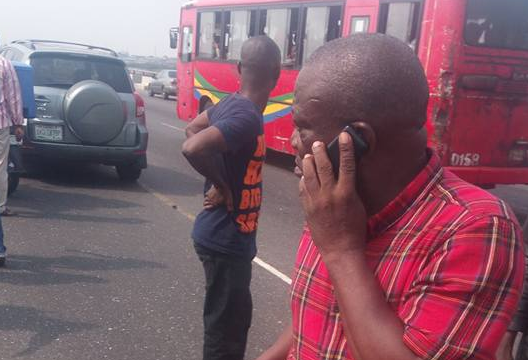 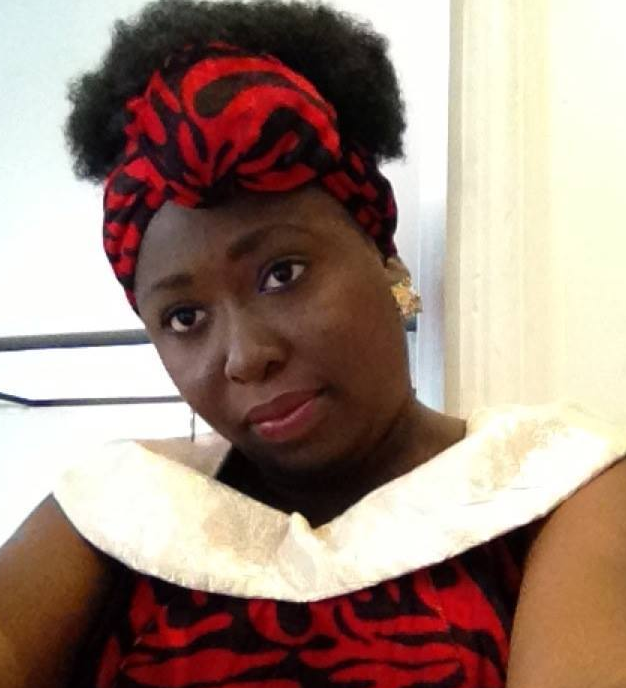 Meet Moremi Ojudu, a compassionate woman who rescued several people from the grip of untimely death on the popular 3rd mainland bridge in Lagos today.

According to her, she was travelling on the third mainland bridge this morning when a danfo bus lost control and somersaulted due to back tyre burst.

Almost all the passengers of the danfo vehicle sustained injuries.

But for her braveness, they were all rescued.

She live streamed the incident on her official FB page this morning to call the attention of Emergency Rescue officials to the scene.

See photos from the scene of the crash….. 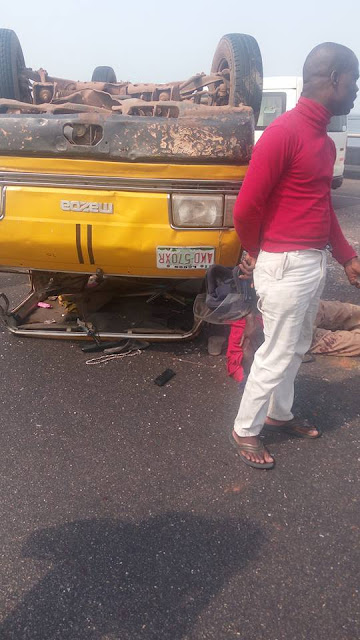 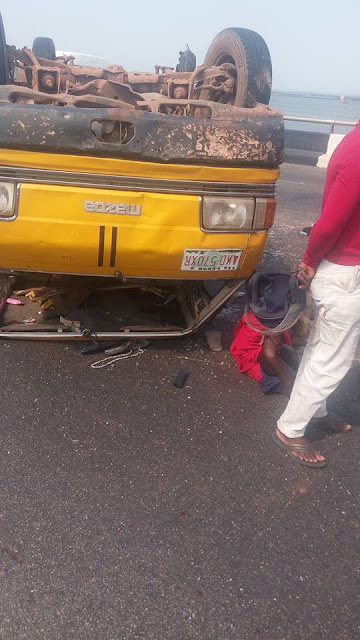 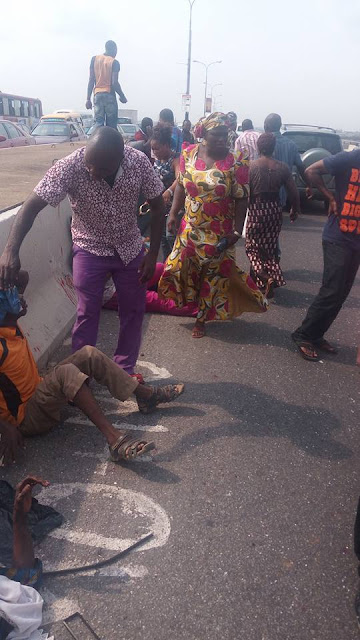 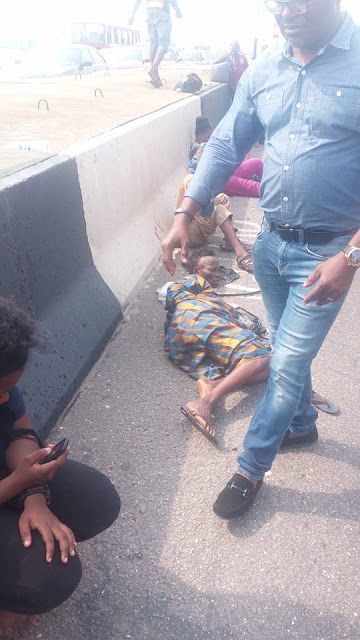 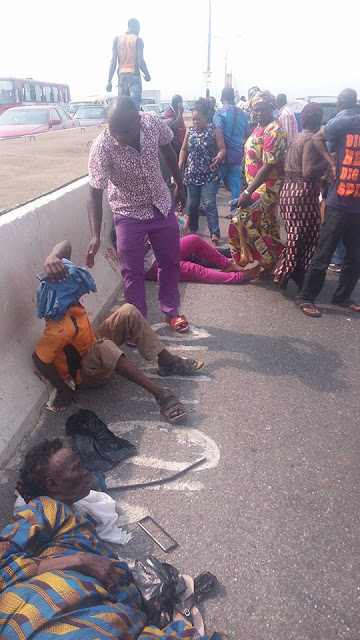 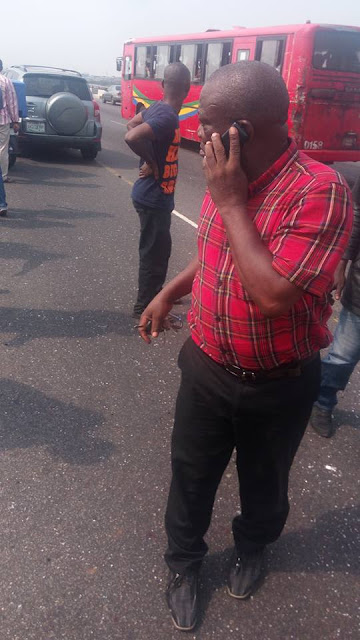 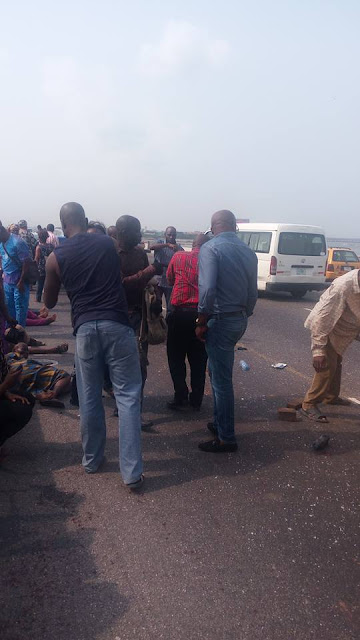 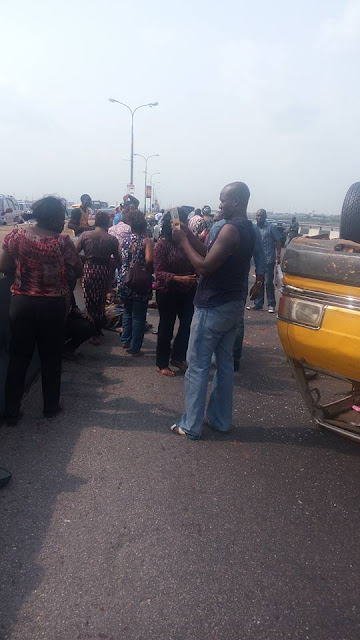 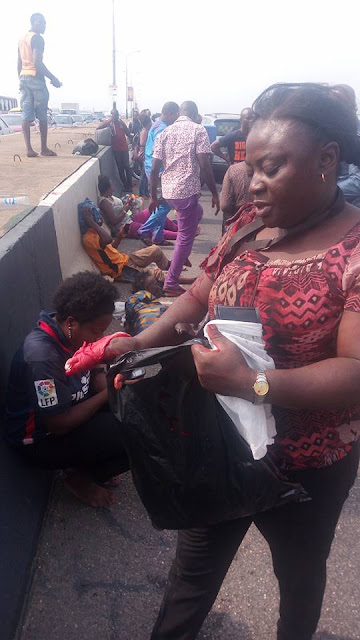 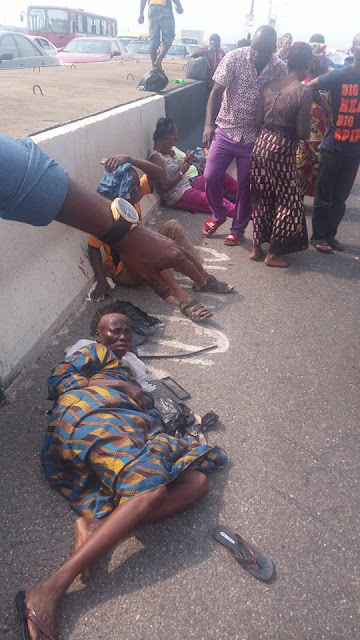 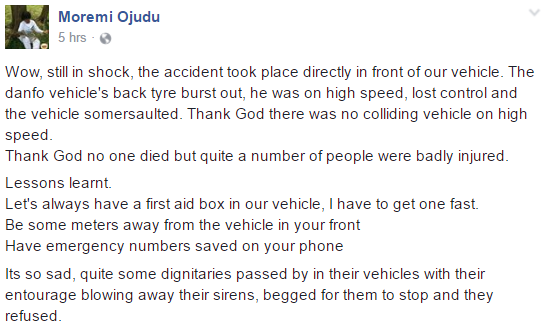 Kudos to her and shame on those officials who abandoned helpless victims of this tragic crash.