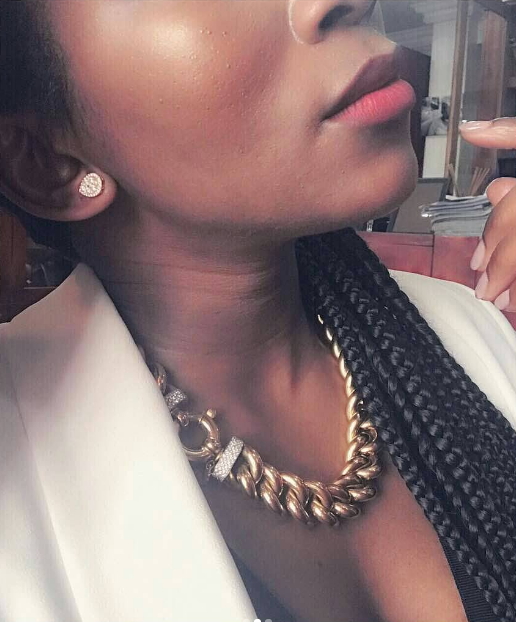 One of the projects Genevieve Nnaji did during her short visit to Nigeria is Seraphina Gem’s promotional shoot.

The mother of one promoted Lagos-based jewelry designer Seraphina’s Gem products to her fans. 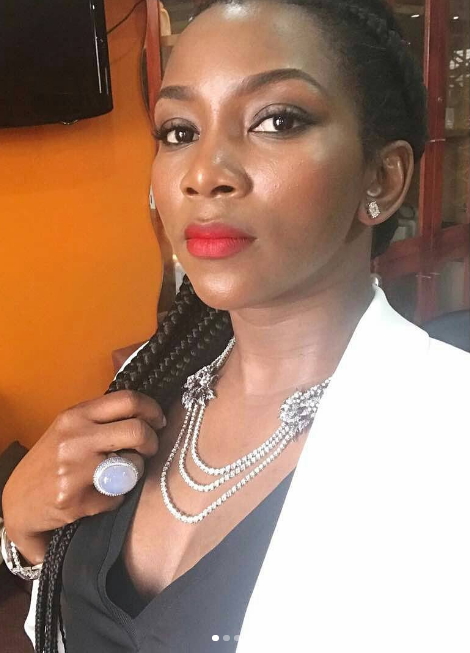 The newly married actress is currently filming in an undisclosed location. 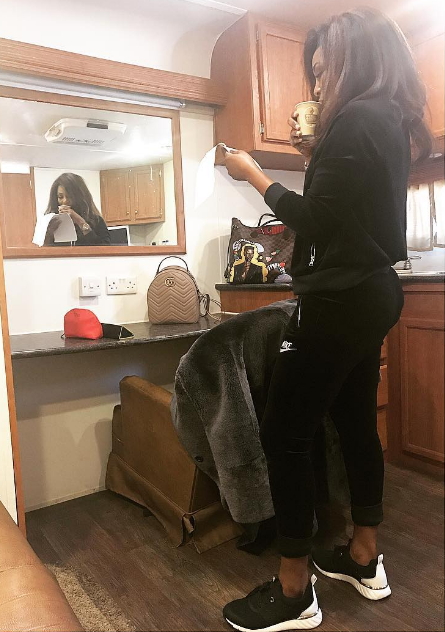 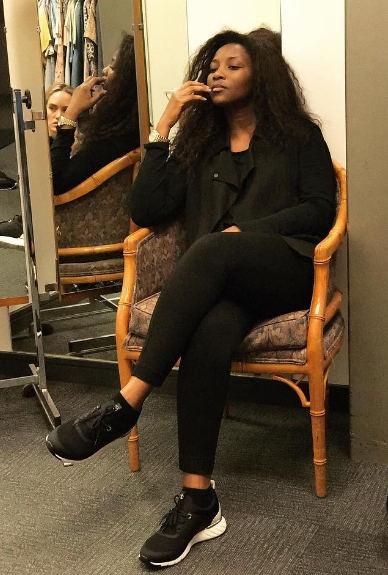 Continue Reading
You may also like...
Related Topics:genevieve nnaji, model