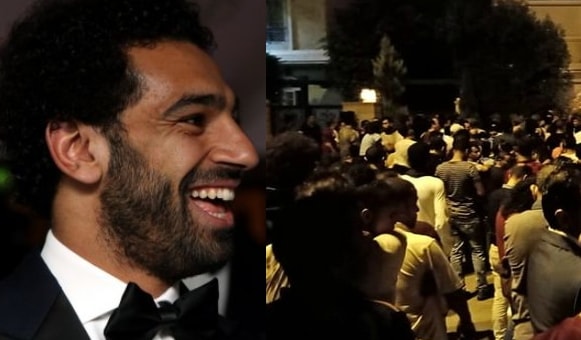 A fan of Liverpool star Mohamed Salah who traced him from a mosque in New Cairo to his house in Egypt after prayer on Thursday has leaked his address on Facebook.

The Liverpool forward was overwhelmed when a mammoth crowd suddenly rushed to his home the moment his address was leaked by the stalker. (NaijaGists.com)

The footballer was forced to show support to his fans by signing autographs and taking photos with them. 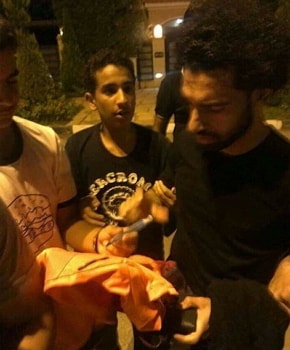 This is coming days after Egypt’s loss in the 2018 World Cup in Russia.

In a video going viral on the social media, security personnel were seen trying to control the mammoth crowd as they flocked to Mo Sallah’s home in New Cairo Egypt on Thursday evening. 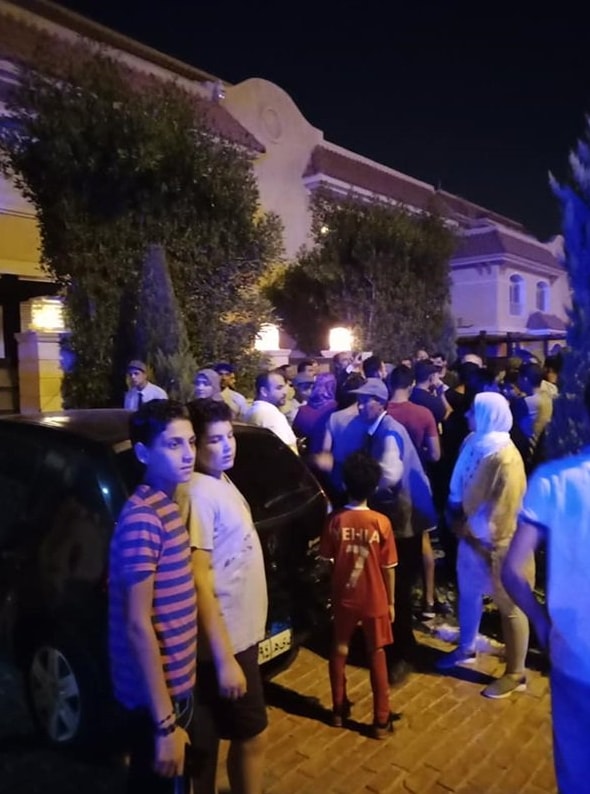 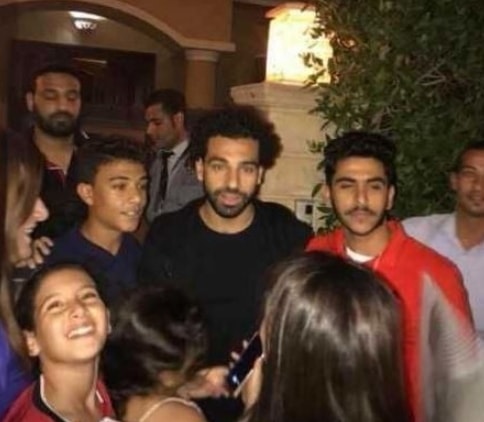 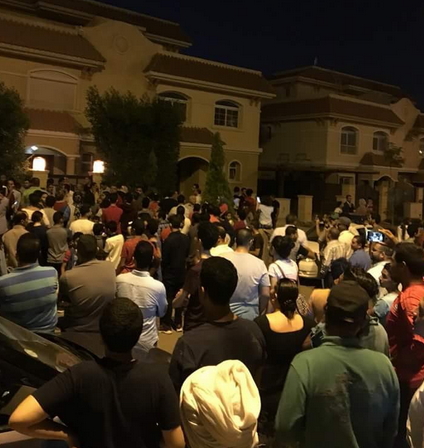 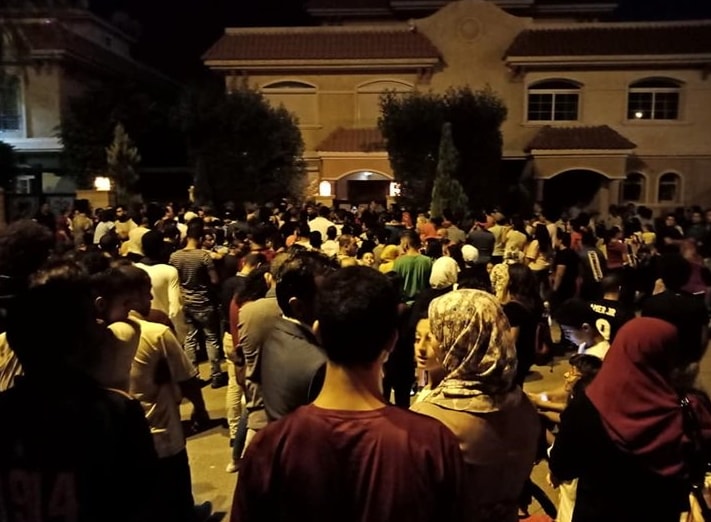 New Nollywood Movies You Should Watch In July 2018
How To Relocate, Move To USA United States Of America From Nigeria…Guide To Migrating, Moving To US As Nigerian