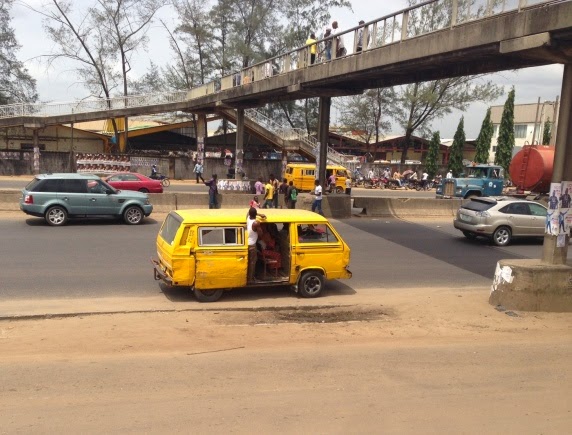 RRS Operatives have raided many black spots within Lagos metropolis arresting 37 miscreants and 5 teenagers, who are traffic robbers in Oshodi.

The robbers were arrested around 9:00 pm based on tip off from one Mrs Okechukwu Abes, whose bag and phone the gang stole at Oshodi under Bridge.

Confirming the robbery, Ajala Lateef, a secondary school dropout from Isale – Eko, recounted how their ring leader, Taiye, still at large, pretended as a passenger and snatched Mrs Okechukwu’s bag and mobile phone while she was boarding a bus.

“I know Taiye very well. He sleeps in Oko – Mola at Oshodi under Bridge. I have seen him in different occasion dispossessing passersby in Oshodi of their bags, phones and other belonging. Most times, we pretend as passengers to rob people,” Ajala recounted.