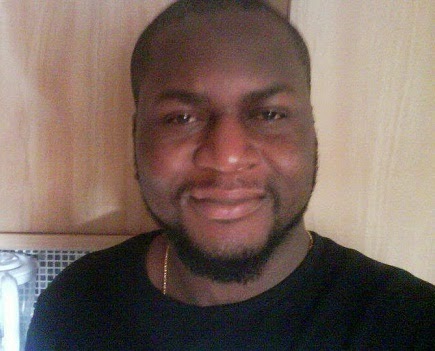 May 12, 2014 – Police Officer Who Killed Building Engineer In Festac Lagos Over Bribe Arrested

On Saturday the 10th of May 2014, Mr Oyoma Edewor a 30-year-old site engineer lost his dear life in the hand of a trigger-happy police officer in Festac town, Lagos state Nigeria.

According to sources in the know, the police officer identified as Sergeant Otene attached to Festac Police division on Saturday alleged shot Edewor at close range after he allegedly refused to pay him bribe.

An eyewitness said Oyoma Edewor’s jeep had a mechanical failure in Lekki on the aforementioned date and he got a towing truck to tow the vehicle to his home.

As soon as the corrupt Police team at the second junction, Festac sighted the towing van which had already passed them by, they hijacked the nearest commercial bus and ran after the van.

The towing vehicle was stopped at the 3rd junction and the killer Sergeant ordered Otene and his friend out of the vehicle. 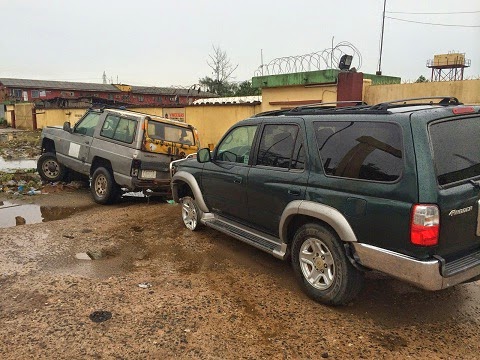 He was told to sit on the ground. The Police officers on duty were however said to have threatened him to settle them and he was just about to explain the situation when Sergeant Otene pulled the trigger and shot him at close range.

The trigger-happy police officer has been arrested as investigation continues. 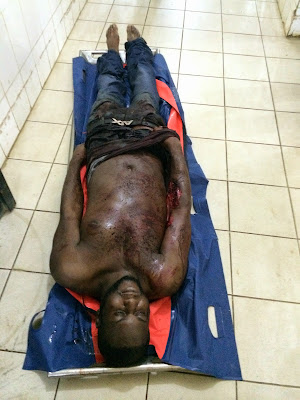 May your innocent soul rest in peace Mr Edewor.