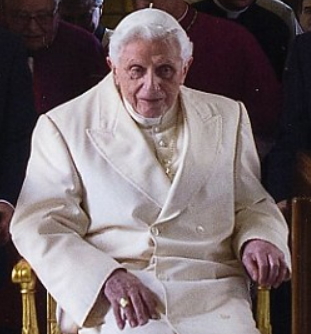 Pope Benedict XVI Doesn’t Have Paralysis, He Is In Good Health, Report From Neue Post Is False – Vatican Spokesman

Here is a statement the Vatican released to counter the report:

90-year-old Benedict, a German who was the first pope to resign in six centuries said earlier this month he was in the last phase of his life.