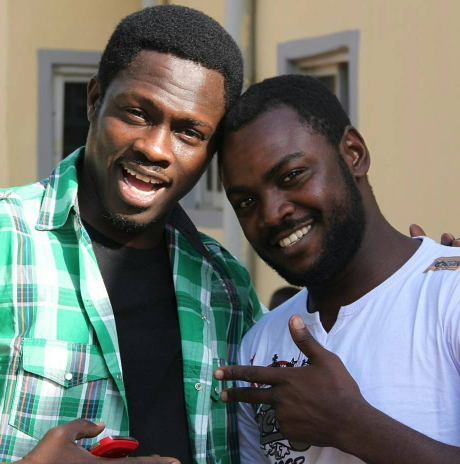 The popular Hausa actor took to the social media earlier in the week to beg fans and producers over his hush hush plan to quit acting for a new passion.

On why he left the Kannywood film industry, Mr Zango said:

Fillers in Kannywood disclosed to NG yesterday that Zango’ decision to quit Kannywood is connected to the ban of Rahama Sadau whom he loves dearly from Kannywood.

Ramaha Sadau was banned few weeks ago for featuring in a love song.