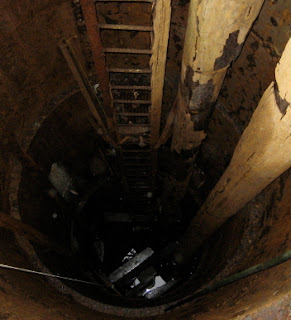 Three men on Tuesday lost their lives while digging a borehole in Anambra state.

The tragic incident happened at 1 Henrick Drive in Onitsha yesterday afternoon while two of the men were digging a borehole for a borehole drilling contractor.

Reliable sources informed NG that two men simply identified as Papa and James were working to drill a borehole but got stuck inside the hole.

The viral deaths soon caught the attention of local residents who rushed to the scene.

Some bold men reportedly went inside the well to bring out the bodies of the 3 victims.

The bodies of the deceased had been deposited at a mortuary in the area.