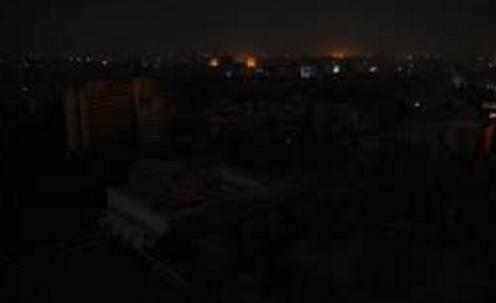 Judicial activities were disrupted today following a power outage that lasted for over 5 hours.

A walk round the premises showed that there was no electricity in the courtrooms and the administration offices.

Litigants and their lawyers were seen hanging in or around the darkened courtrooms as they sought the adjourned dates of their cases from court registrars.

One of the cases affected by the black out was the N1.767billion fraud charged filed by eFCC against Mohammed Gobir.

The case was adjourned till June 16.