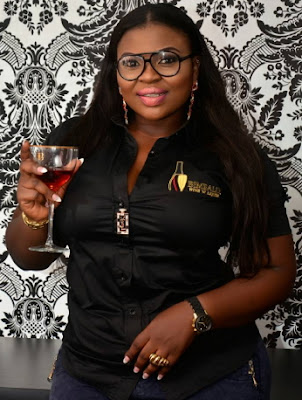 Bimbo Thomas who recently left Nigeria to be with her baby Daddy in the US was spotted at a function last week.

The actress stepped out with her hubby, One Mr Alake as she anchored an event in New York last week.

This is the first time the actress will show off her growing baby bump in public. 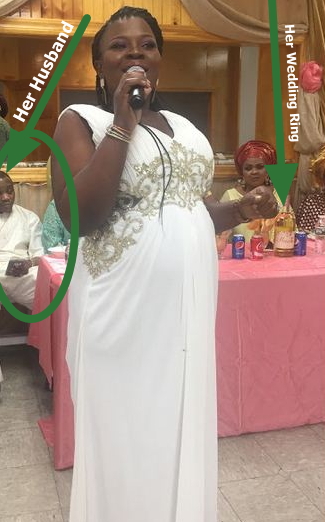 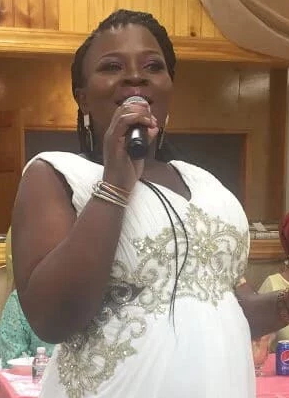 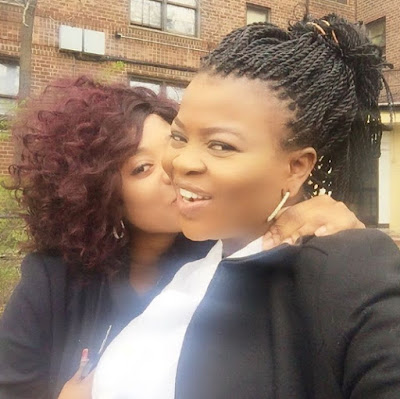 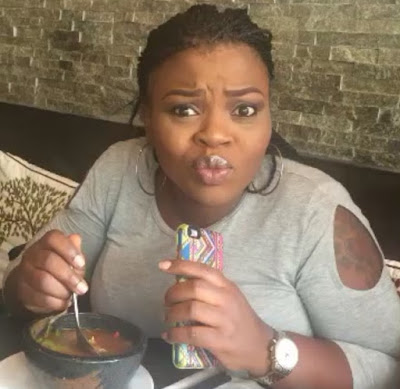 The actress is currently in a deep controversy as critics accused her of getting ‘belle’ for another woman’s husband.

Will update you on this later on.