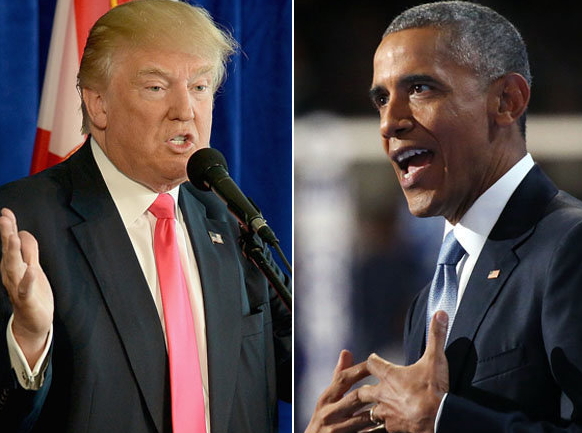 President Barrack Hussein Obama at his final press conference of the year on Friday gave himself a pass mark.

Obama who told Americans he has done well in Office as the President in the last 8 years talked on issues ranking from Russian hacking scandal to the passage of Obamacare, the economy and Syria’s war.