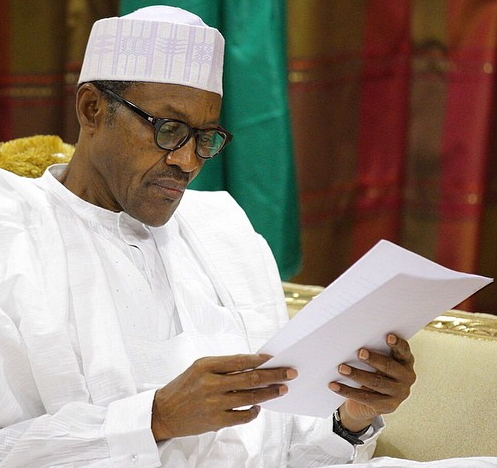 President Buhari has turned down a cozy security offer presented to him by his staff.

According to a Presidency source who briefed journalists yesterday, his security aides in conjunction with high ranking security officials suggested that the Federal Government should purchase N400M armoured cars for State House.

The brand mentioned in the offer is similar to the one former Aviation minister Stella Oduah acquired illegally (Mercedes Benz S-600 V222). Buhari reportedly turned down the offer.

Permanent Secretary Nebolisa Emodi said Buhari said the offer was unnecessary after he briefed him of his ministry’s activities on Wednesday.