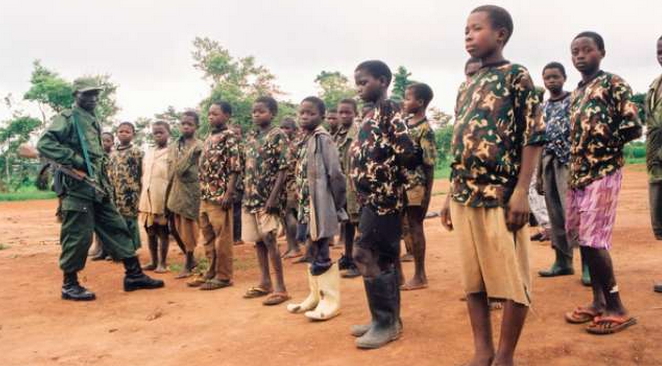 The suicide bomb attack that rocked Yola, the capital of Adamawa yesterday was carried out by four children allegedly hired by Boko Haram.

Residents said the explosion occurred at Kofare area of Yola after bomb in the possession of the 4 children went off.

The kids said a stranger gave them N2500 to carry out the attack.

A policeman who requested anonymity said the children were instructed to drop the bombs very close to a military barrack in the area but before they could get to their destination the timed bomb had exploded injuring 2 of them.