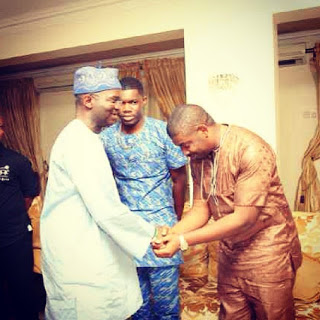 Governor Fashola‘s dad died while his son embarks on a holy pilgrimage to Mecca.

He was forced to cut short his journey in order to bury his father.

Pa Fashola who died at the age of 79 was buried on Tuesday according to Muslim rites at Tinubu-owned burial ground named Vaults and gardens in Ikeja Lagos. 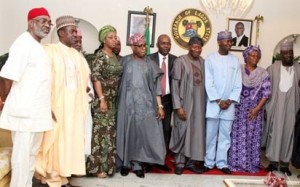 Yesterday President Goodluck Jonathan, former president Olusegun Obasanjo, music producer Don Jazzy and many others paid a condolence visit to the Governor at the state house.