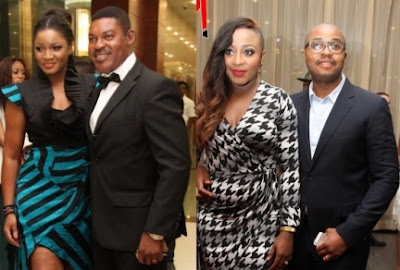 Sexy actress Ini Edo and her husband Philip Ehiagwina were also in attendance.

A lot has been said about Nigerian movies stars and their marriage problems.

Unfortunately, in the past 12 months several Nollywood couples have divorced due to irreconcilable differences and domestic abuse.

When Nigerian actress Ini edo married her Nigerian-American husband a while ago, it was rumoured that the couple how based in Houston-Texas are on the verge of divorce,  a story that was later debunked by Ini Edo.

It was also rumoured that the couple divorced due to her inability to conceive and pressures from her in-laws for a grandchild.

Everyone obviously wants to know about their favorite stars, but to go on with such stories that have no basis is completely unfair and shouldn’t be purported in the first place.

To counter the divorce rumour, Ini Edo and Philip Ehiagwina showed up at Omotola’s party in Ikeja Lagos last weekend looking radiant together.

We hope their surprise appearance will take the pressure caused by rumour mills off their marriage. 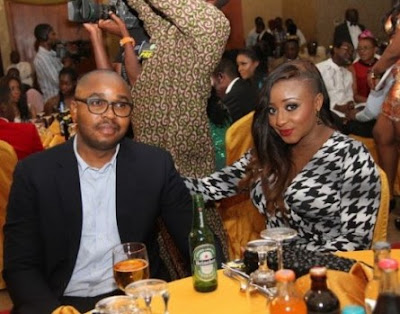 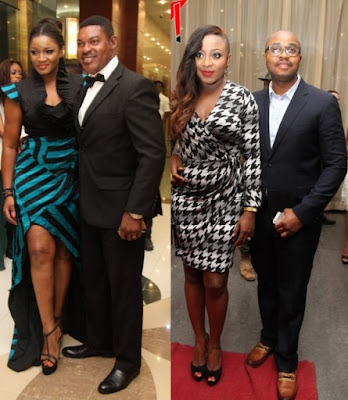