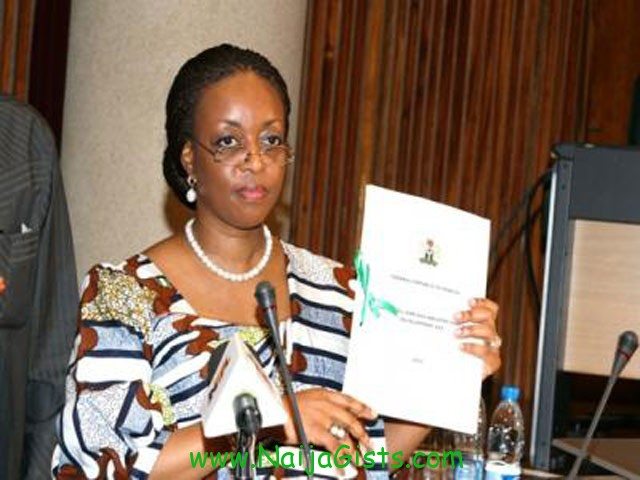 According to 234Next, President Goodluck Jonathan has ordered the National Intelligence Agency, to conduct thorough investigations into an Austrian newspaper report alleging the purchase of a €20 million mansion by the minister of Petroleum Resources, Diezani Alison-Madueke.

Mrs Alison-Madueke was one of the recipients of the national honours in Abuja yesterday and has also petitioned the agency to clear the dust generated by the newspaper report, which she described as a “negative character onslaught.” Likewise, the Nigerian ambassador to Austria has also been ordered to examine the report, with a view to ascertaining its veracity or otherwise.

Presidency sources disclosed that the president was becoming “irritated by the spate of phantom foreign media-induced attack on the oil and gas industry.”

It was also learnt that the federal government may “institute legal actions in Austria, against the publishers of Heute Newspaper, once it is established that the report was fabricated to ridicule a minister of the federal republic. The presidency is approaching the matter with an open mind.

Diezani Alison-Madueke, in her petition entitled: ‘Phantom Allegation by Heute Newspaper’, and copied the president, implored the director general of the intelligence agency to treat the matter with the urgency that it deserved.