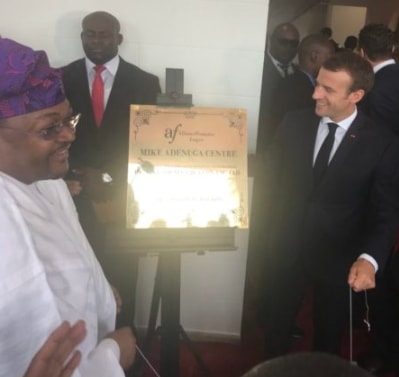 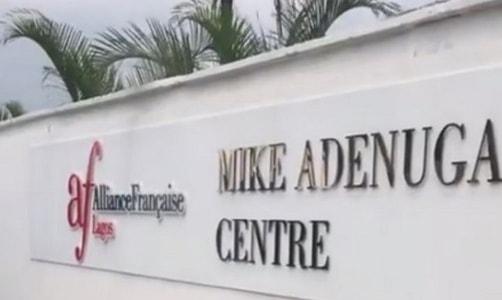 The young president said the French Cultural Centre located in Ikoyi was built with financial support from Adenuga.

See more photos from the event.. 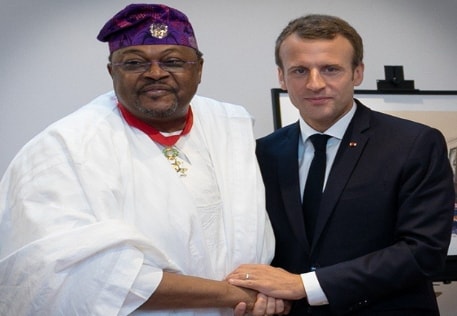 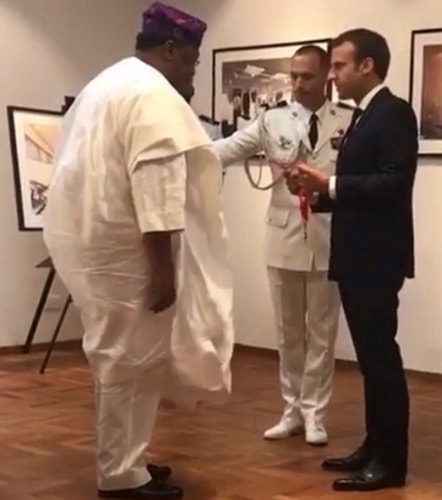 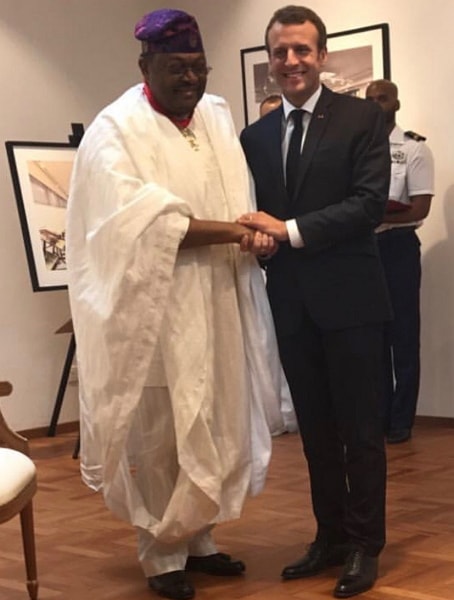