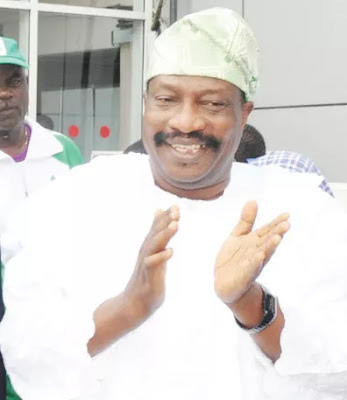 May 6, 2016 – Prince Ademola Adeniji Adele Died Of Heart Attack In India While Exercising On A Treadmill After Kidney Transplant Checkup

According to his wife, he had just went through a kidney-related surgery before deciding to exercise on a treadmill, he reportedly died of heart attack while exercising.

“My husband shouted, ‘My heart’, while clutched his chest – and passed on before he could get help on the running machine.”

His burial has been postponed as his corpse is expected to arrive from India on Sunday.