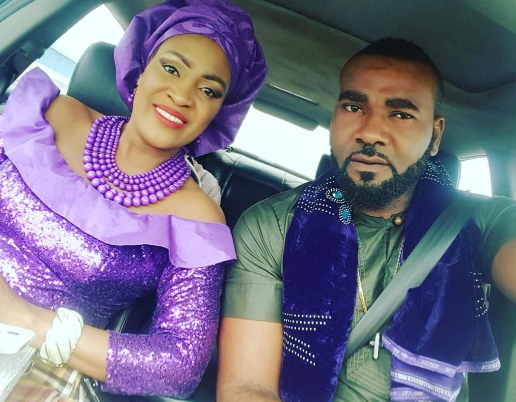 If what Nollywood act Prince Eke posted on the social media few days ago is any where near the truth, then the rosy marriage between the actor and his musician wife, Gift Uwame aka Muma Gee has come to a sad end.

According to his Instagram post, the actor alleged that his wife has abandoned her 3-month-old baby girl and their twins for her lover in Abuja. 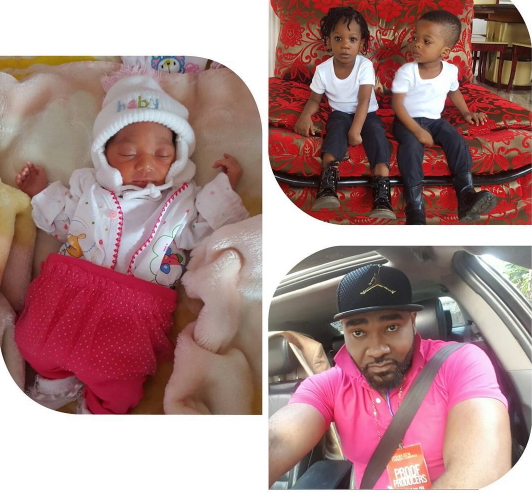 Though Muma Gee is yet to officially confirm or deny the allegation, insiders are claiming that the two are at war over Prince Eke’s alleged homosexual lifestyle, constant assault on wife and how he allegedly faked his abduction last year.

NaijaGists.com contacted a reliable Nollywood insider who promises to feed us with much details as they become available but as it stands, Muma Gee who is still in shock has turned off her cell phone and can’t be reached as at the time of this report.

Come to think of it, how can a woman in her right mind abandon a 3-month old baby girl and her other children just like that, there is more to this story Prince Eke is not telling the world.

Meanwhile he has changed his social media profile bio to a single father of three.

He was last spotted with his twins at Port Harcourt International Airport on Thursday. 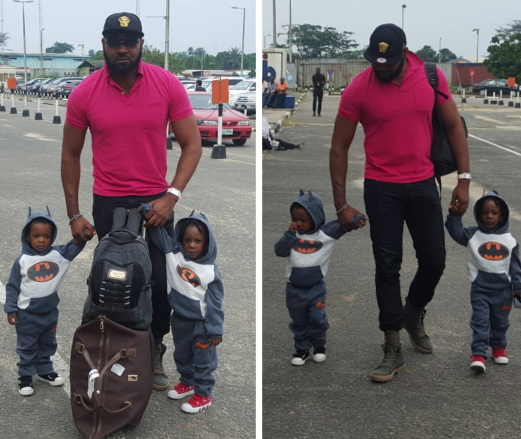