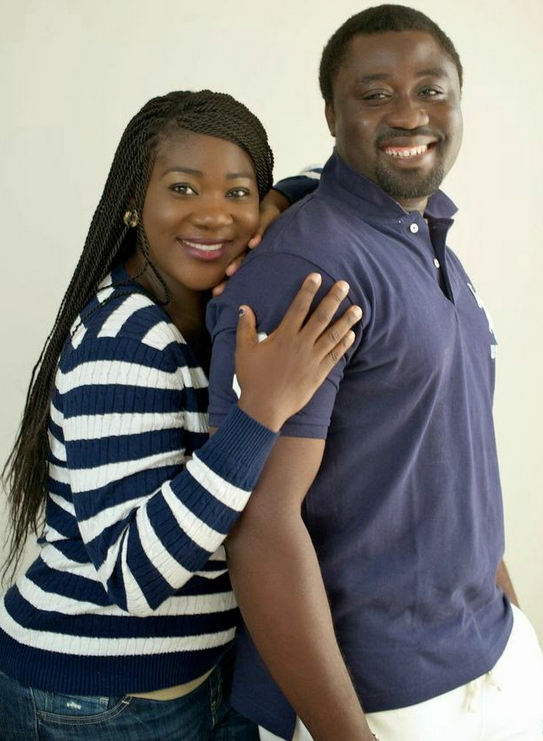 In a recent chat with the Entertainer, Nollywood actress Mercy Johnson Okojie’s husband, Prince Odianosen Okojie opened up on how they met and why his busy business schedules has prevented  him from watching his wife’s movies.

Odianosen Okojie: I met Mercy for the first time in 2008 on a flight from France. We both flew Business Class and I asked for her number but she refused. She was very down-to-earth even as a celebrity. I know how a lot of them behave but she is different. Being very focused and a go-getter, I did everything I could just to have her including her number after I set my eyes on her.

Was he comfortable with your movie roles?

Mercy Johnson: He wasn’t comfortable with the romantic scenes. I stopped taking up such roles in 2009 when I realised we were getting serious and headed for marriage. I was so in love with him that I started adjusting my lifestyle and personality to suit him. He is enlightened and well-travelled. He understands the demands of my job and has no problems with my career. He simply gives me space to fly.

Do you watch her movies?

Odianosen Okojie: No. That is because I don’t really have time to watch Nollywood movies. I would rather watch the news and a little bit of soccer whenever my busy schedule permits me.

The Esan Prince is a building contractor.