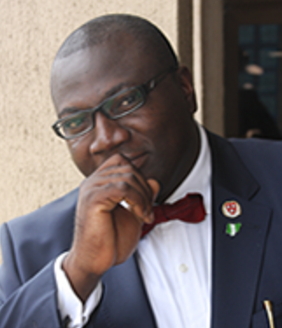 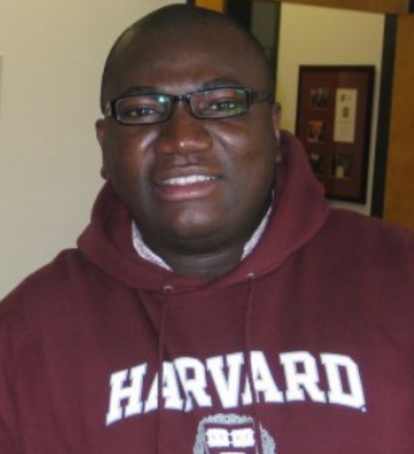 He was declared wanted by EFCC after his victims reported him to the anti grafty agency.

He allegedly took the money from victim with the promise to sell them properties at Complete Leisure Estate at Sangotedo area of Ajah Lagos but later diverted the funds for his own personal use. 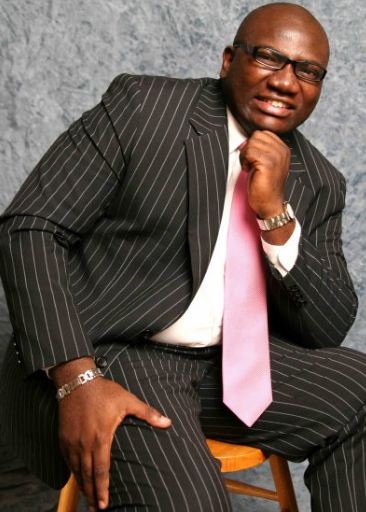 Lade is currently on the run as EFCC operatives are working round the clock to get him arrested.