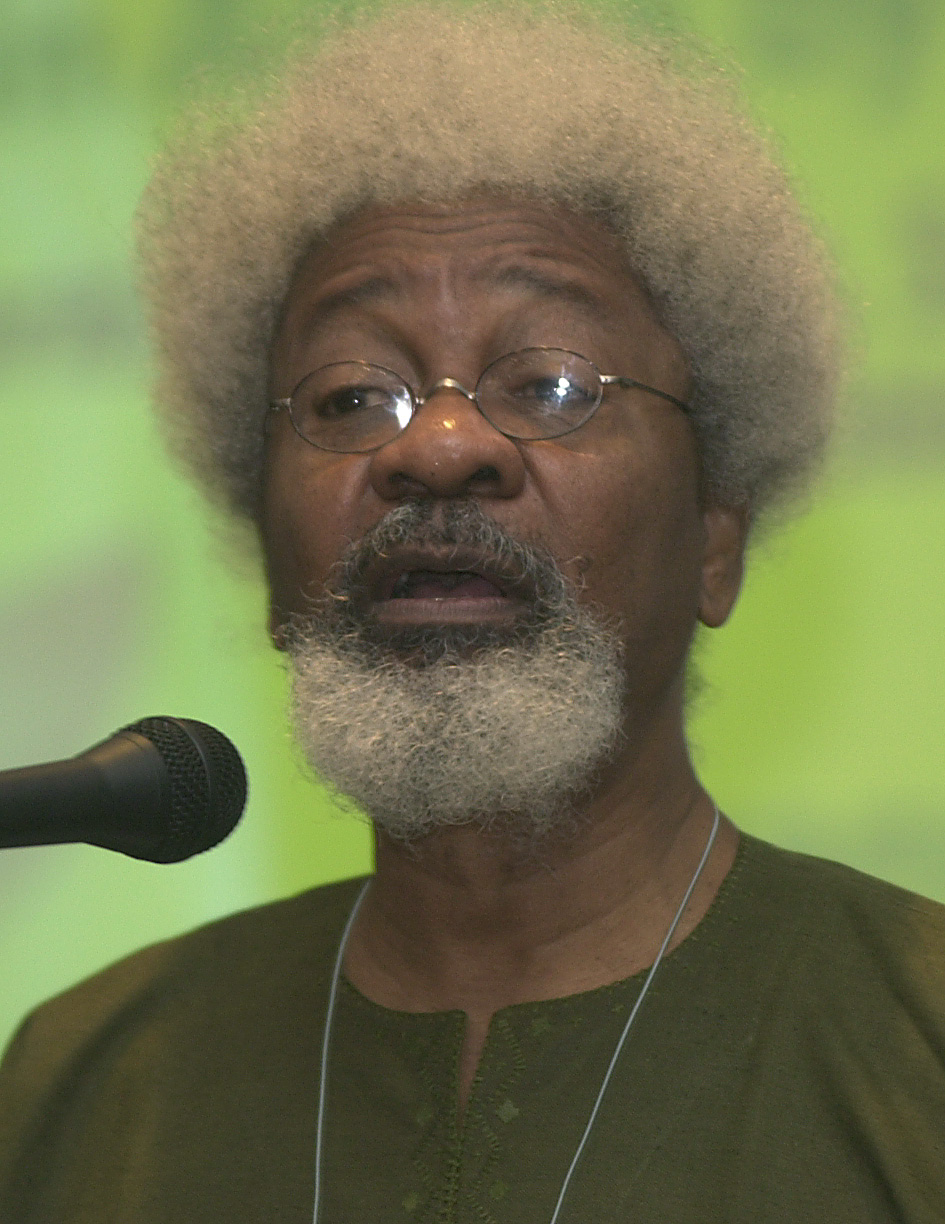 But for a stroke of luck, Nobel laureate, Professor Wole Soyinka, would have been among the dead in the terror attack that took place at the Nairobi Westgate mall in Kenya last weekend.

Speaking at a press conference at the Freedom Park, Victoria Island, Lagos, on Friday in honour of the late Ghanaian poet, Professor Kofi Awoonor who died in the attack, Soyinka led a group of eminent Nigerian writers to condemn the Nairobi massacre. Soyinka, who said he, like Awoonor, was invited to the Storymoja/ Hay Literature Festival, said he couldn’t attend because of other pressing engagements he had elsewhere.

“My absence was particularly regrettable, because I had planned to make up for my failure to turn up for the immediate prior edition. Participant or absentee however, this is one edition we shall not soon forget,” said Soyinka.

The iconic writer said, considering his close relationship with Awoonor, he might have been at the same place with him and could have been shot as well. He said: “Kofi and I could have been splitting a bottle at that same watering hole in between events and at the end of each day.”

Condemning the use of religion to commit atrocities, Soyinka, who spoke on the theme, “Humanity and Against,” said: “Those who organised and carried out the outrage on innocent lives in Nairobi are carriers of the most lethal virus of corruption imaginable – corruption of the soul, corruption of the spirit, corruption of that animating humanistic essence that separates us from predatory beasts. I am no theologian of any religion, but I aver that these assailants delude themselves with vistas of paradise after life, that their delusion is born of the perverted reading of salvation and redemption.”

As the literary community mourned the deceased writer, Soyinka felt constrained to denounce his killers, who he described as “the virulent sub-species of humanity who bathe their hands in innocent blood.” He noted further: “Only cowards turn deadly weapons against the unarmed, only the depraved glorify in, or justify the act. True warriors do not wage wars against the innocent. Profanity is the name given to the defilement of the sanctity of human life. We call on those who claim to exercise the authority of a fatwa to pronounce that very doom, with all its moral weight, upon those who engage in this serial violation of the right to life, life as a god-given possession that only the blasphemous dare contradict, and the godless wantonly curtail. This scalp that they have added to their collection was roof to a unique brain that a million of their kind can never replace.”

Lending his voice to the condemnation of the murder of Awoonor, renowned playwright, Professor JP Clark, said the late Ghanaian writer came across as a non-conformist during his encounter with him at a pan Africa literary conference in Kampala, Ugunda, in 1962

Saddened by his death, Clark said: “I was in a state of shock to hear that Kofi Awoonor could go like that by random bullets in a country far off. It really shows the absurdity of life.” He advised all to do the best they can while alive.