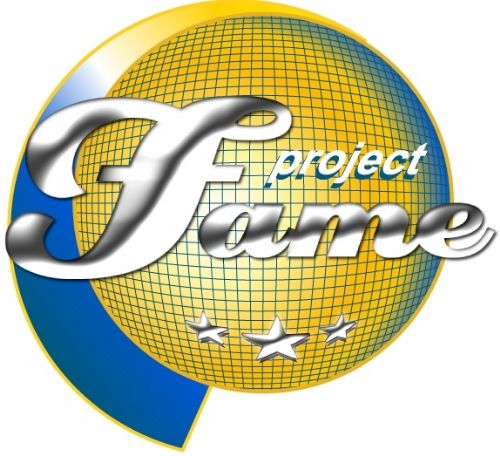 The audition for Benin City, Edo state will take place next Saturday at the Constantial Hotel

This will come up a week after Benin City audition

This will take place the Ghana leg holds Saturday May 26, 2012 at the Musicians Union Head Office, Near Independence Square, Accra.

Liberians wishing to be on the show will audition next Saturday at the Samuel K. Doe Sports Complex, Paynesville, Monrovia.

“Project Fame, being the most celebrated music reality show in Africa, will consolidate its status and improve on it. This involves bringing contestants closer to the audience and viewers by paying attention to details more than ever before. We are stepping up in all ramifications; from the opening Gala through the daily shows, nomination and eviction shows to the grand finale, this will be a season like no other.”Project Fame’s series director, Bayo Alawiye

Shocking: 1-Year Old Girl Pregnant With Her Twin Brother
I’m Not Ready For Marriage Yet – Timaya