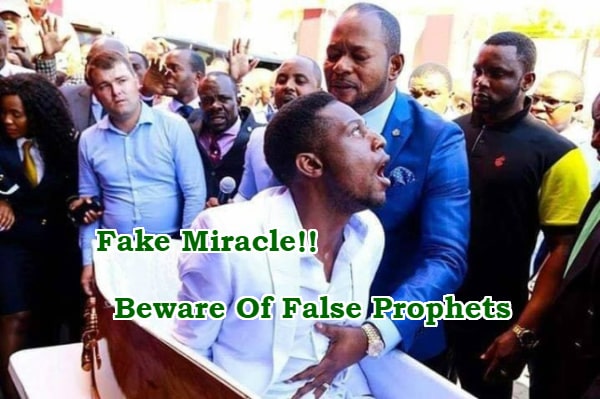 The SA man that was brought back to life by Prophet Alph N Lukau, has allegedly been arrested according to his former employer. The man has since been identified as Elliot/Brighton, following the viral “miracle” in Johannesburg, South Africa, which many believe was staged.

Now, one of Brighton’s former employers has revealed the extent of his deception and that he has been arrested.

The Citizen reported that Azania Mosaka interviewed Vincent, who Brighton had worked for at a wood-working factory in Pretoria. According to Vincent, Brighton was arrested on the morning of Tuesday, February 26. 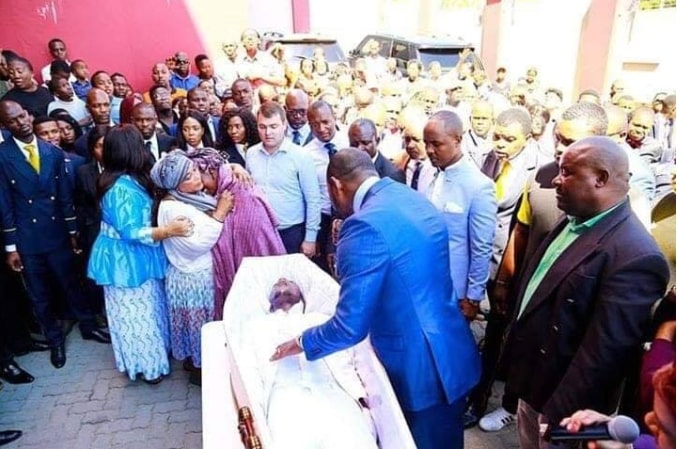 Speaking to Azania Mosaka during the Tuesday edition of her show on 702, the man named Vincent confirmed that he had been told by his other employees that Brighton had been arrested and that they had no further details at this stage.

“I got word from one of the guys that works for me that knows Brighton, I believe they arrested him today,” said Vincent.

“Can you imagine what a life he’s had? He’s worked for me, he died, he was resurrected and now he’s been arrested,” joked Vincent.

He went on to confirm that Brighton was indeed an employee at his wood-working factory in Pretoria where he had worked until recently and looked completely healthy the last time he’d reported for duty.

According to Vincent, this was not the first stunt Brighton had been a part of as he’d previously allegedly pretended to be wheelchair-bound so that the pastor could “heal” him in front of the masses.

His employer went on to describe him as a very smart man who was unfortunately fond of lying.

Various social media users have also shared old photos featuring Brighton, and it seems he has previously worked with the pastor as his cameraman, among other things.

Fake INEC Staff Who Rigged Presidential Election In Rivers State Arrested!!
False Prophet Who Raised His Cameraman From The Dead Charged With Fraud For Abusing The Church