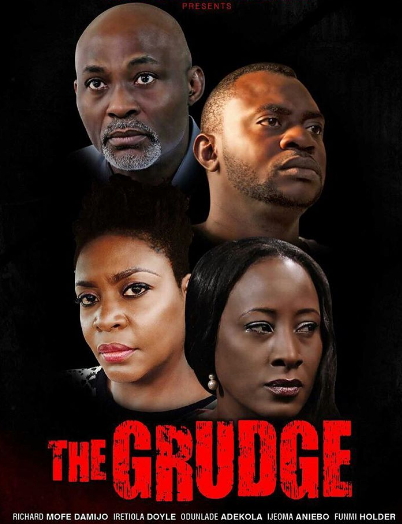 A new movie from the stable of Funmi Holder Production is coming to cinemas across the country next month. 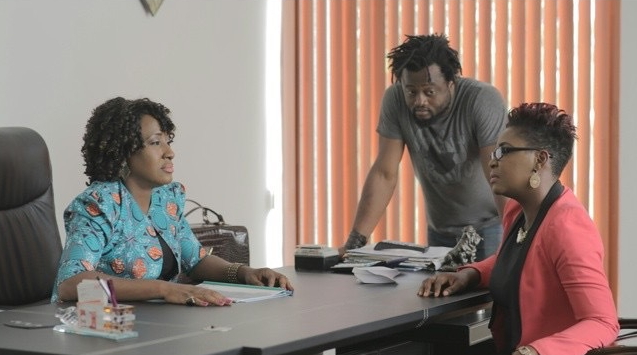 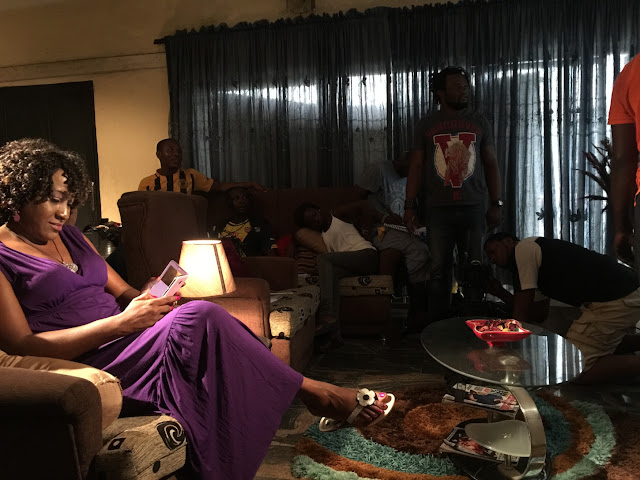 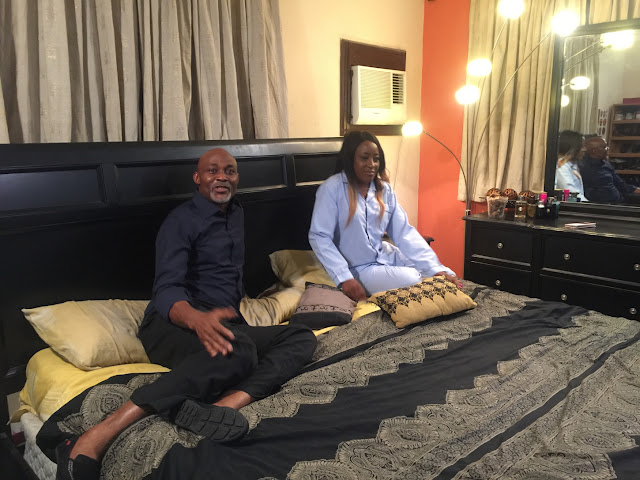 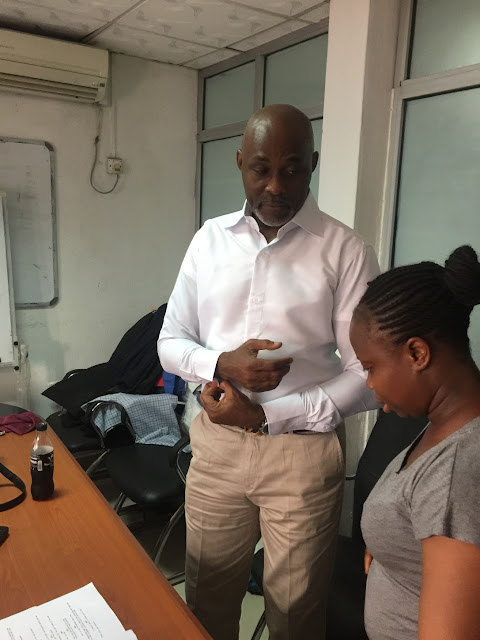 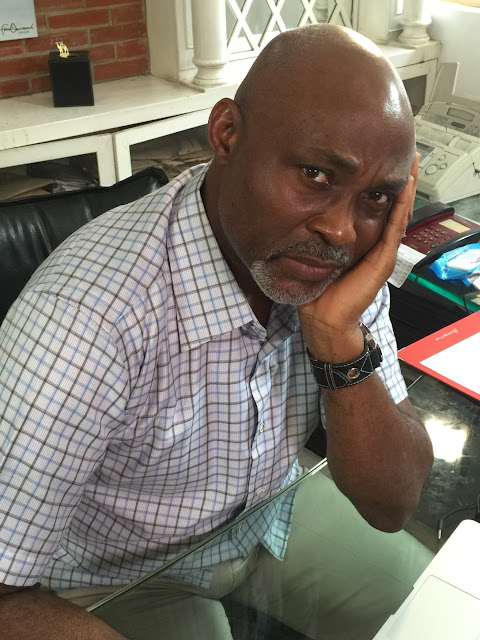 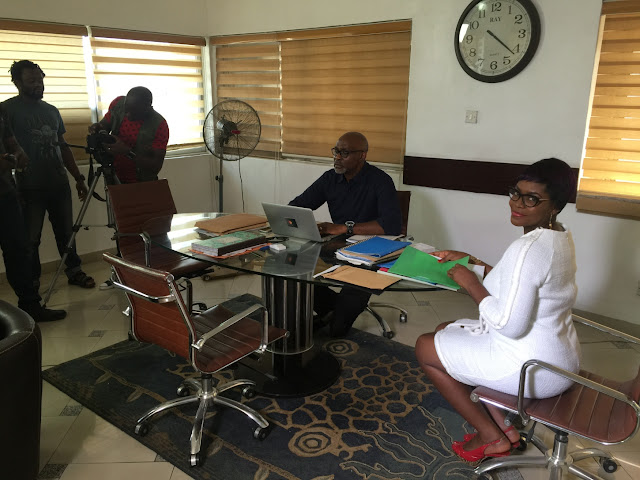 SYNOPSIS
“The lives of two lovelorn couples connected by one lonely widow living separate lives intertwine, leading to the reveal of a five year old grudge.”

It was written and directed by Yemi Morafa and produced by Funmi Holder.