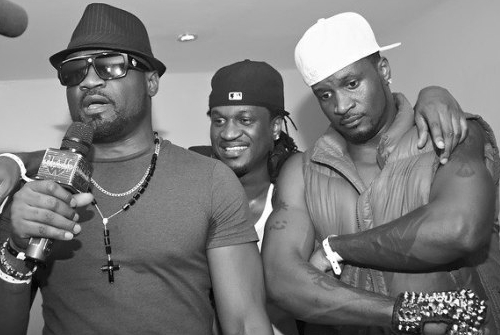 September 30, 2017 – PSquare Fight Is A Publicity Stunt For Their New Album – Kenny Ogungbe

Peter and Paul Okoye are desperate for publicity because people are now more interested in listening to younger artistes.

These are the words of veteran broadcaster Kenny Ogungbe during his radio show on Kennis FM two days ago.

According to him, the twin brother staged their new fight to promote their upcoming album. 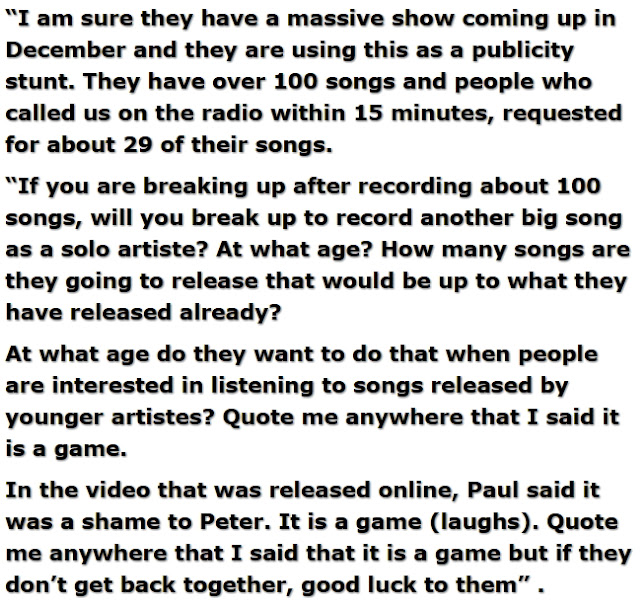