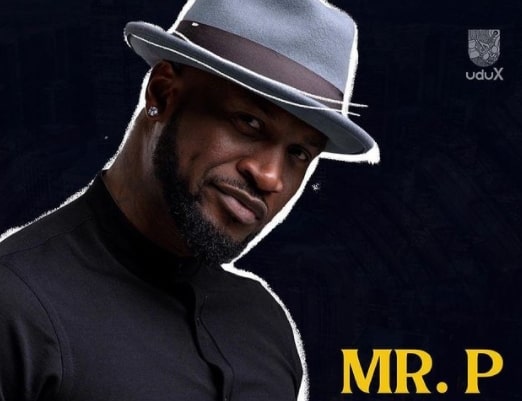 The 2021 debut album titled The Prodigal was released today the 2nd of April 2021.

The veteran of P-Square, the pop duo he started with his twin brother, Paul, stepped into his solo career with tracks like “Cool It Down”, “Zombie”, ‘One More Night‘ and “Ebeano”, which scooped up multiple awards.