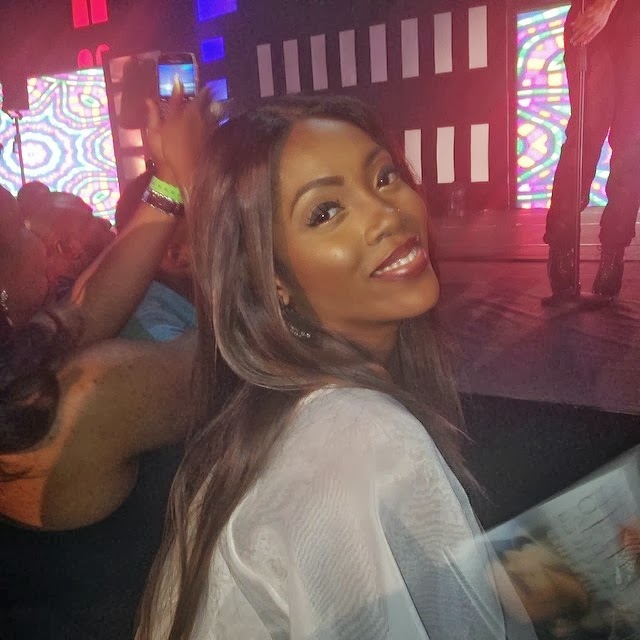 Feb 24, 2014 – Punch Reporters Insult Tiwa Savage Over Police Arrest “She Was A Nobody In The UK”

Days after Tiwa Savage was arrested in Lagos state for assaulting a police officer by removing his cap, Punch Saturday Beat’s reporters have rubbished the singer.

“Mavin Records’ first lady, Tiwa Savage, used to live in the UK before she returned to Nigeria. Of course, over there, she was relatively unknown. She once participated in the UK’s X factor.

It didn’t get her the desired fame. Tiwa was still irrelevant while she was there and therefore wouldn’t have dared to assault a UK policeman.

However, when Tiwa came back to Nigeria, her talents blew up. She became recognised, got signed under one of the leading record labels, bagged endorsement deals here and there and became a popular face. Of course, she joined the league of the A-list acts that now laugh all the way to the bank.

Now, Tiwa can afford to assault a Nigerian policeman as alleged.
It was reported earlier in the week that the pretty singer was whisked away by the police for allegedly humiliating a policeman who apprehended her for violating traffic rules.
Those who were there claimed Tiwa got down from her car and angrily removed the man’s beret.

Not just a few condemned the alleged attitude. Tiwa may have lost some of her fans over the incident.

“Tiwa Savage is a disappointment for daring to remove a policeman’s cap. What point was she trying to make by such a crude act? Does she know that she is a role model to many, by virtue of being a star, and that her irresponsible behaviour goes far beyond the confines of her abode? I hope she realises her mistake and apologises to the police as well as her fans,” a fan said.

Chei! this is so harsh.