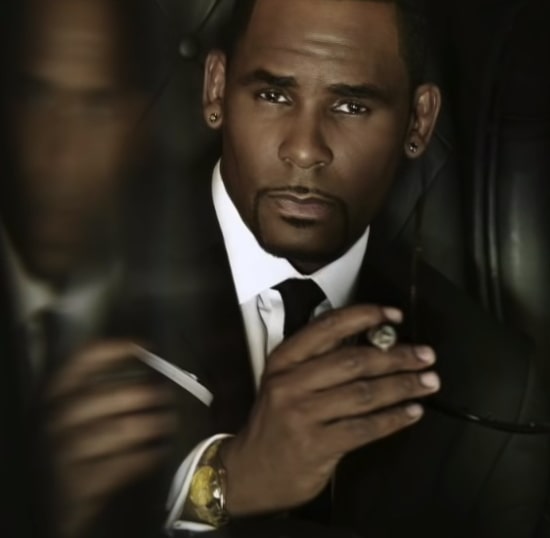 Embattled singer R. Kelly is once again a free man as he was released from Jail early Saturday morning after making his outstanding child support payments.

Kelly whose real name is Robert owed his ex-wife Drea Kelly $161,633 for their three children. As he walked out of the Cook County Jail, he released a small statement saying;

“I promise we’re gonna straighten all this out. That’s all I can say right now. I love my fans.”

According to Hollywoodunlocked, sources close to the singer say that he was able to gather up all the money with help from a “benefactor”.

Kelly was arrested on Wednesday after missing the deadline to settle his back child support.